Hummel revealed that he saw Kendall in 1998 and in 2008 and loved her since then. 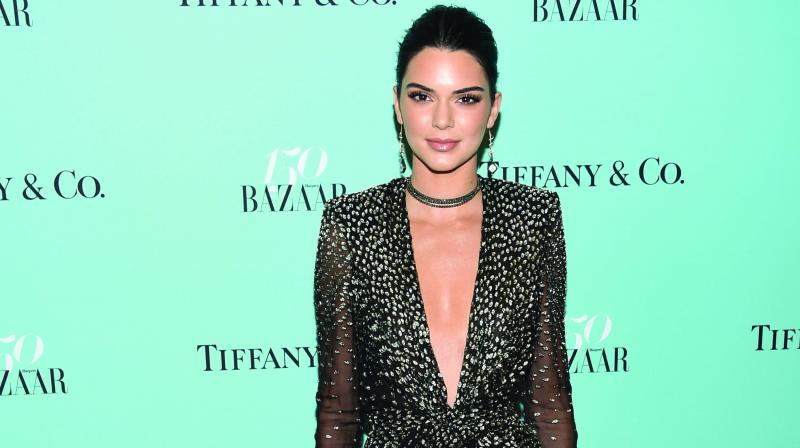 Supermodel Kendall Jenner requested the court for a restraining order against her creepy stalker Thomas Hummel. TMZ.com reported that Kendall has been receiving letters from Hummel who claims to be in love with her. However, he soon started abusing her.

Hummel revealed that he saw Kendall in 1998 and in 2008 and loved her since then. After he started writing to Kendall in February, her security guards warned him in March to stay away from her. He went on to tell Kendall that she was “an internet wh**e, cackling your way through life”. In another letter he said that Kendall’s mother, Kris Jenner, was paying her daughter’s boyfriend, ASAP Rocky, to sleep with him.

He has been ordered by the court to stop contacting the 21-year-old model and stay 100 yards away from her.