Gomez, who underwent a kidney transplant due to lupus, said she uses her social media capital to spread awareness 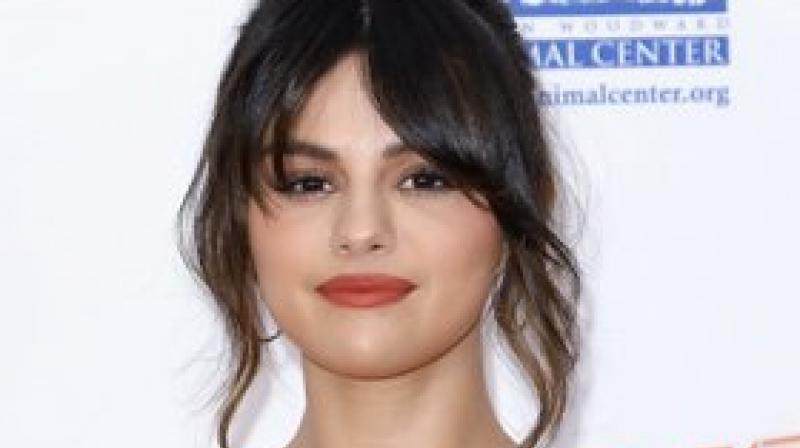 Los Angeles: Singer Selena Gomez says she decided to take control of her narrative following the close media scrutiny that made her a tabloid fodder.

The 27-year-old star, who is the fifth most followed person on Instagram with 173 million fans, said a lot of what was being said about her in the media was not true.

This is why she decided to be open about her mental and physical health, the singer-actor told Amy Schumer for Interview magazine's latest cover story.

"My intention was never to become a tabloid. So when things kind of happened that way, it got out of control. And then I was like, 'Wait, none of this is true', Gomez, who shot to fame at the age of 15 with Disney Channel's 'The Wizards of Waverly Place', said.

Gomez said the way the media has sometimes tried to explain things has made it sound really bad."

"When in reality, there's nothing wrong with the fact that I needed to go away or that I fell in love," she said referring to her relationship with ex Justin Bieber.

"I had to start opening up because people were taking away my narrative, and it was killing me. I'm so young, and I'm going to keep changing, and no one has the right to tell me how my life's going," she added.

Gomez, who underwent a kidney transplant due to lupus, said she uses her social media capital to spread awareness about different causes.

"I've gone through a lot of medical issues, and I know that I can reach people who are going through similarly scary things  an organ transplant, or being on dialysis, or going away for treatment. A huge part of why I have a platform is to help people.

"That's why I think I'm OK with the magnitude. I mean, I'm not really OK with it  but I'm going to say that I am because it's worth it. I know that I'm making someone somewhere feel good, or feel understood or heard, and that's worth it for me."

Gomez said she would use her social media to pressure her followers to go and cast their votes in the 2020 presidential elections.