Ed Sheeran to guest star on GoT! 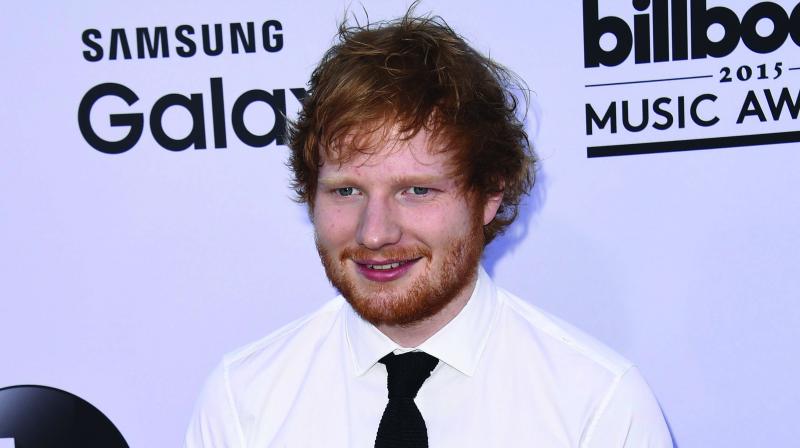 According to recent reports, the Shape of You singer Ed Sheeran is all set to make a guest appearance on season seven of the famous show Game of Thrones.

EOnline.com reports that GoT showrunners David Benioff and D.B. Weiss announced the news during a panel at the South by Southwest film festival on Sunday afternoon.

Benioff said, “For years, we tried to get Ed Sheeran on the show to surprise Maisie, and this year we finally did it.”

However, details about Sheeran’s character weren’t revealed. Benioff and Weiss also confirmed that the eighth and final season of GoT will only contain six episodes, making it the shortest yet.