The release had been put off pending an "internal review" because of the well-publicised "gay moment". 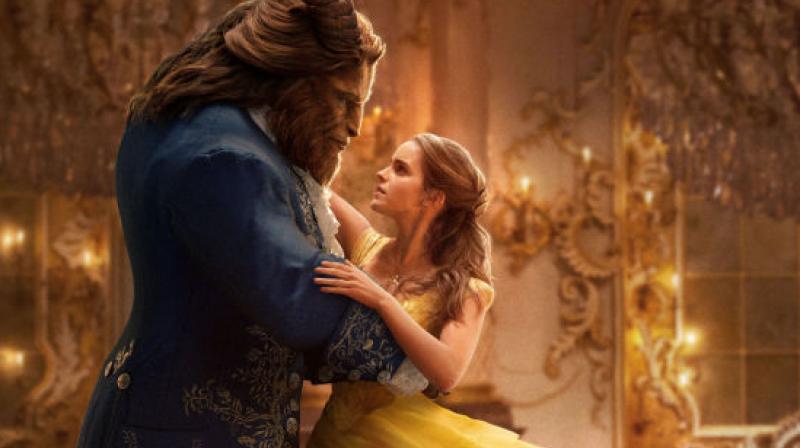 Emma Watson in 'Beauty and the Beast.'

Kuala Lumpur: The release of Emma Watson-starrer 'Beauty and the Beast' has been put on hold in Malaysia over a gay moment in the movie.

The news comes as a surprise as the official censors of the country had approved the release after cutting a well-publicised "gay moment" from the upcoming Disney film, reported Variety.

The live-action remake of the 1991 animated film, which was originally supposed to hit the screens in Malaysia on March 16, has vanished from local movie listings.

Theatre chain Golden Screen Cinemas said on its website that the film "has been postponed by Disney until further notice".

Disney's Malaysian arm was quoted as saying that the release had been put off pending an "internal review", while the studio's official Malaysian website still lists 'Beauty and the Beast' as "coming soon".

Earlier, a theatre in Alabama and Russia had refused to screen the Emma Watson-Dan Stevens starrer due to the inclusion of Disney's first-ever openly gay character LeFou.