Love still prevails between Emma and him, insists Andrew garfield

"We care about each other so much, and that's a given, that's kind of this unconditional thing.” 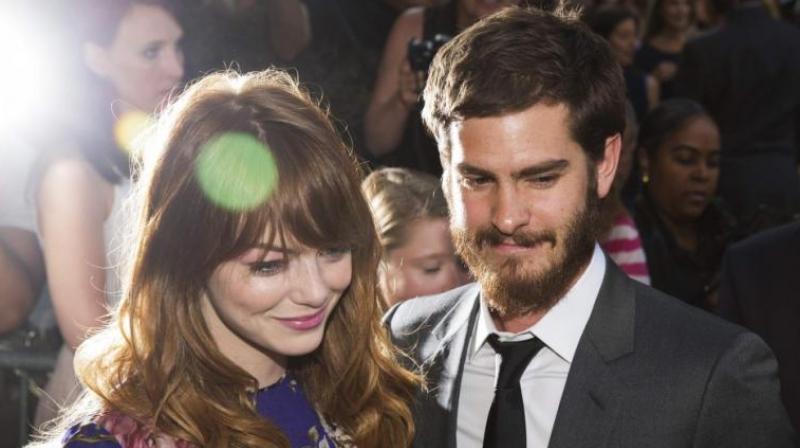 Emma Stone and Andrew Garfield were together for four years.

Mumbai: Actors Andrew Garfield and EmmaStone may not be a couple any more but the ‘Hacksaw Ridge’ star says there is ‘so much love between them’.

Garfield, 33, who parted ways with the ‘La La Land’ actress last year in October after four years of togetherness, revealed that they still care about each other a lot, reported Vanity Fair.

"There's so much love between us and so much respect... It's also been wonderful to have that kind of support for each other. It's nothing but a beautiful thing,” said Garfield.

"We care about each other so much, and that's a given, that's kind of this unconditional thing,” added the Golden globes nominee.

Garfield, who gave his former girlfriend a standing ovation as she picked up a Golden Globe for the best actress- musical, said it is a pleasure to see Stone doing so well in her career.