It was voyeuristic, terrifying thing to do: Blake Lively says makeup artist sexually harassed her

She spoke about her ordeal when the unnamed style guru made inappropriate comments to her and film her whilst she slept. 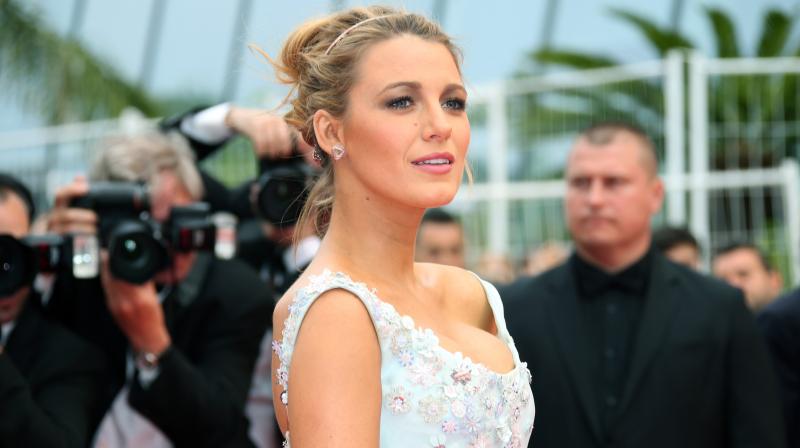 Washington D.C.: Hollywood actress Blake Lively has finally opened up about her own experience with sexual harassment.

The 30-year-old actress has claimed that she was sexually harassed by a make-up artist, reports Contactmusic.

The 'Shallows' actress has opened up about the "terrifying" ordeal she endured, which saw the unnamed style guru make inappropriate comments to her and film her whilst she slept.

While talking to a leading U.S. publication, Lively said, "He was saying things inappropriately, insisting on putting my lipstick on with his finger. I was sleeping one night on location and I woke up and he was filming me. I was clothed, but it was a very voyeuristic, terrifying thing to do."

The 'Gossip Girl' star also claimed she alerted producers about the ordeal, but the matter was not taken seriously, and instead she was reprimanded for her dog pooping on set.

Blake recalled, "The producers said, 'This is very serious and we can't have this happen again."

However, Blake has claimed the team's production manager still wrote a positive letter of recommendation to the disgraced make-up artist so he could work on another project because they didn't want any "bad blood".

"Our unit production manager wrote him a letter of recommendation because nobody wanted that there should be bad blood," explained Lively.

This news comes shortly after the actress spoke out about film producer Harvey Weinstein as she believes it is ''important'' for women to be "uprising".