British comedian Ian Cognito dies on stage during his act

Several comedians took to the social media to pay tribute to the comedian, who has also won the award for Stand-up Comedy in 1999. 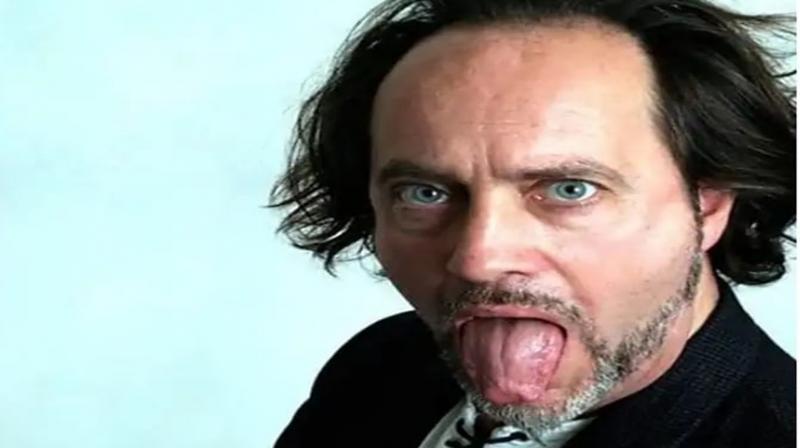 Washington D.C: British comedian, Paul Barbieri, who is popularly known by his stage name Ian Cognito, died on stage while performing a stand-up set in Bicester, England on Thursday evening.

According to CNN, the comedian who was in his early 60’s, fell ill during a performance at the Atic Bar in a small English town north of Oxford. When paramedics arrived at the venue shortly after 10 PM, he was already pronounced dead.

Ryan Mold, the venue owner who was present during Cognito’s performance, told CNN that midway through his set “he sat down, put his head and arms back; his shoulders were twitching.” Mold added that the “audience thought it was part of his set” because he had spoken about having a heart attack or a stroke only moments before and his behaviour didn’t come off as unusual to those used to his flamboyant character.

Initially, it took a few minutes before fellow comedians began to realise that something was wrong and ran on the stage to help the comedian. After calling for an ambulance, a paramedic in the venue performed (Cardio Pulmonary Resuscitation) CPR while the rest of the audience was vacated from the venue.

Several comedians took to the social media to pay tribute to the comedian, who has also won the award for Stand-up Comedy in 1999. Stand up comedian Jimmy Carr took to Twitter and condemned the loss of Cognito and wrote: "Veteran stand-up comedian Ian Cognito has died on-stage, literally," "The audience thought it was part of the act. Died with his boots on. That's a commitment to comedy,” he adds.