Emma Stone and Andrew Garfield hug it out

The former couple however don’t seem to have any plans to rekindle their romance. 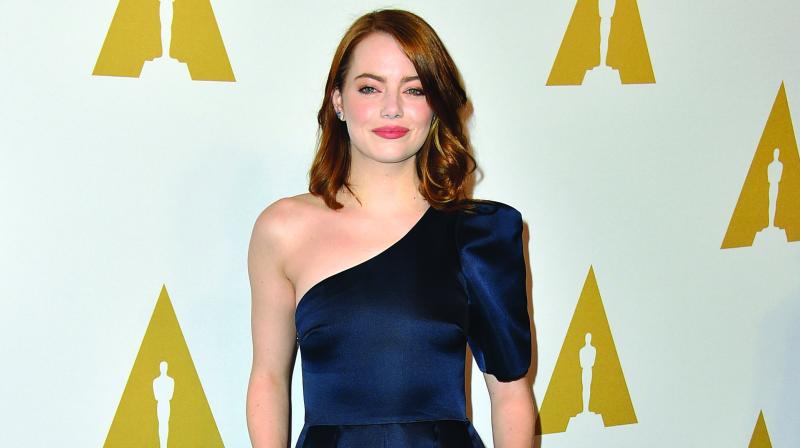 As much as fans of the much-loved couple Emma Stone and Andrew Garfield want them to get back together, the two have made it very clear that they don’t plan to do so. So when the two stars met at the pre-BAFTA bash and went in for an embrace, they had everyone talking about it. The former couple however don’t seem to have any plans to rekindle their romance.

A few months ago, the couple got tongues wagging when Emma revealed in an interview that she is still sad about the breakup with her The Amazing Spider-Man co-star, while Andrew admitted that he wouldn’t mind being stranded on a deserted island with Emma.