Blac returned luxury cars and her wedding ring, saying that she isn't going to let the Kardashian buy her. 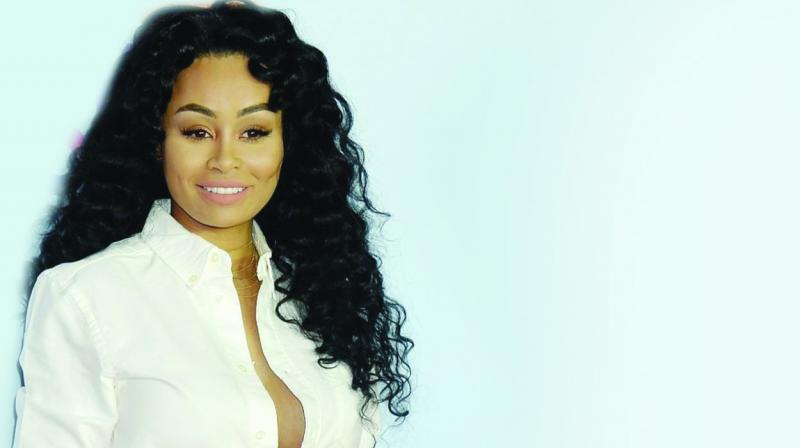 Things don’t stop getting heated in the Blac Chyna and Rob Kardashian drama. On Monday, the 29-year-old reality TV star talked about returning jewellery and luxury cars to her ex-fiancé, after he publicly boasted about purchasing her expensive gifts during his social media rampage. She opened up about this in an interview with Good Morning America.

Page Six reports that she said, “Once he posted all these things on the Internet, I had my two assistants drive the Ferrari and the Lamborghini, and took all the jewelry back to his house and had it dropped off.”

She continued, “And, I also gave him back his wedding ring,”she said, and added, “Because I’m not going to let this man buy me — or make it seem like he could just buy me and give me gifts and treat me any way, and talk to me nasty (sic).”