Their compositions were filled with melody and the lyrics were simple enough to be remembered. 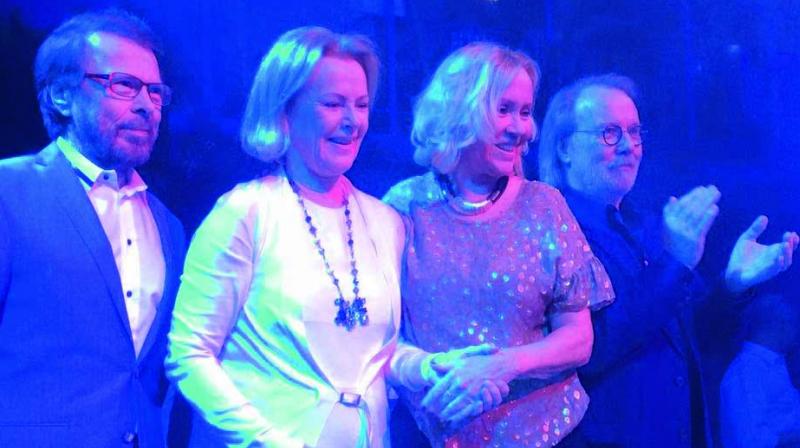 The past is a present for the future. This statement holds true for the music of Abba, who are scheduled to return to the music world, on July 20 next year to be precise, with the movie Here We Go Again!, the much-awaited sequel to the US$609 million grossing Mamma Mia!

The quartet from Sweden, Abba, once the largest exporters for the country, are being remembered as fondly now as at the peak of their success in the ’70s, if not more. Proof of the resurgence first occurred with the global popularity that had its genesis with 1999’s West End debut of “Mamma Mia!”, which was co-produced by actor Tom Hanks. The stage musical continues to be performed repeatedly in India. I last saw Mamma Mia! in March this year, in a version performed by the students of Mumbai’s JBCN International School and elsewhere around the world too; I saw “Mamma Mia!” in Singapore in November 2014.

While the story of Here We Go Again! remains a closely-guarded secret, ever since Hollywood’s Universal Studios evinced interest in making a sequel to the 2008 movie, there is evidence now that it would focus on heroine Donna (once again with Meryl Streep playing the lead role) and her daughter Sophie’s father (Pierce Brosnan returning to his role too), years prior to their romantic tryst that resulted in the birth of Sophie (Amanda Seyfried).

It is certainly not the best storyline in the world. On the contrary, it is terribly weak — after all, the script is an obvious guise for promoting Abba’s music with members Benny Andersson and Bjorn Ulvaeus reprising their role as music directors, and featuring Abba songs that were missed first time around, but does it really matter? For me, no. 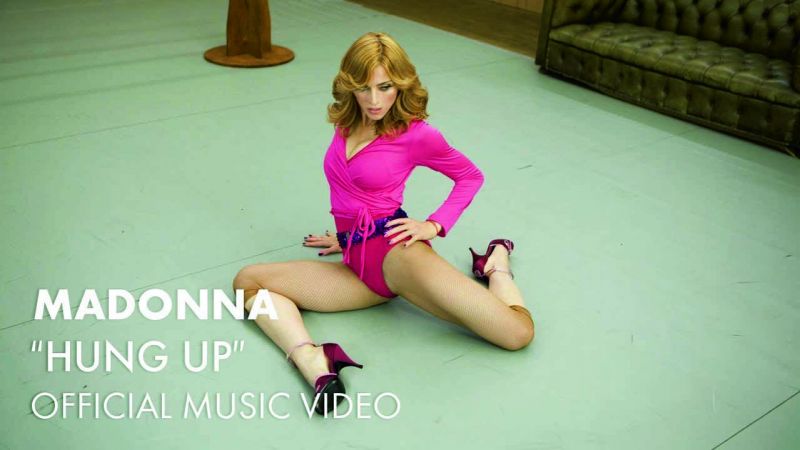 I enjoyed Abba’s music during my school days, and I still do. “Fernando” was the song that got me addicted to Abba. The interest was enough to also obtain some rarities then — through “B”-sides of vinyl singles — such as “Happy Hawaii”, an early version of a song that metamorphosed into “Why Did It Have To Be Me?”, which was the flip-side of their “Knowing Me, Knowing You” single. While “Here We Go Again!” will once again perk up interest in the music of Abba, through the years, their influence has always been around. For instance, hip-hop trio Fugees utilised Abba’s “The Name Of The Game” as the underlying theme for their 1996 hit, “Rumble In The Jungle”, whereas Madonna used Abba’s “Gimme Gimme Gimme (A Man After Midnight)” on her 2005 smash hit, “Hung Up”.

Abba was always special in many ways. Their compositions were filled with melody and the lyrics were simple enough to be remembered. The arrangements were unique too, whether it did simple pop songs, ballads or the faster, disco-influenced content in their later years, making the duo of Benny and Bjorn among the world’s great songwriters.

Most importantly though, the songs had a Scandinavian charm added to make Abba and their music unique. Vocalists Agnetha Faltskog and Anni-Frid Lyngstad, who sang lead on most tunes, had a distinct Swedish accent and, yet, were so perfect, displaying pure voice structure and an incredible range, besides excelling in harmonies. Sadly, the members began to have differences and, though they never officially announced a split, the members of Abba stopped performing together after December 1982.

Meanwhile, when the movie Mamma Mia! was released on DVD in 2008, it became the best-selling home video product in Sweden, but, unexpectedly, so too in England, where it is estimated that, at one time, one in four households owned a copy. Similarly, the soundtrack for the film was a global smash too, selling in excess of five million units, being nominated for a Grammy (“Best Compilation Soundtrack Album”), and achieving no. 1 position on the US album chart, a mark that Abba had never achieved even during their heydays of the ’70s!

If you happen to be a first-time Abba listener, get yourself the original “Mamma Mia!” soundtrack album or any of the Abba compilations; they all are definitely enjoyable.

For the others, sift through that pile of vinyl (if you still own them; I do, owning the UK pressings of “Arrival” and “Greatest Hits”) or, if you cannot find any of these choices, check out Abba’s songs on YouTube…nostalgia was never better! Parag Kamani has been part of the media and entertainment business for over 23 years. He continues to pursue his hobby and earns an income out of it.