In a bid to stay healthy in the long run, he has "promised" to "quit smoking" as "it's not nice for Meghan Markle as a non-smoker." 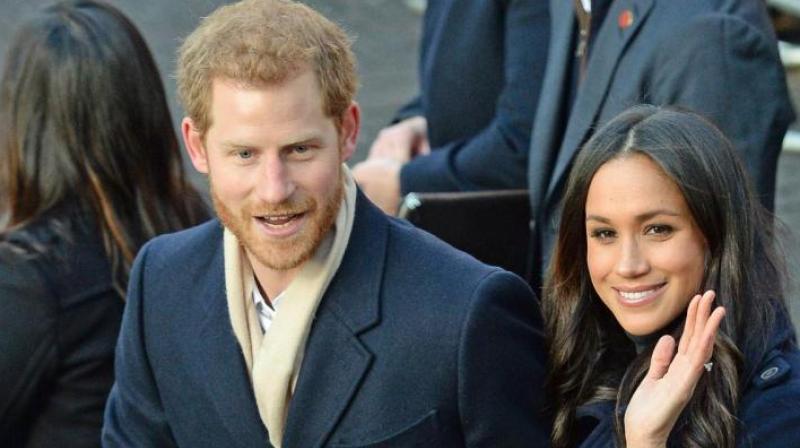 Washington D.C.: In a bid to stay healthy with his wife-to-be in the long run, Prince Harry has "promised" to "quit smoking" as "it's not nice for Meghan Markle as a non-smoker."

According to a source, "Harry has promised no smoking at all at home. It's not nice for Meghan as a non-smoker."

"So there's no more hanging out of the window for a quick puff. Harry has quit for Meghan," the insider added, reports the Daily Star.

After announcing their upcoming wedding in May next year, the betrothed royal has been reportedly working hard to shed those extra kilos.

Although smoking is officially banned at his home of Nottingham Cottage, still Harry would relax the rules when entertaining guests.

Prince Harry and his fiancee Meghan Markle will get married at Windsor Castle's St. George's Chapel in May next year.