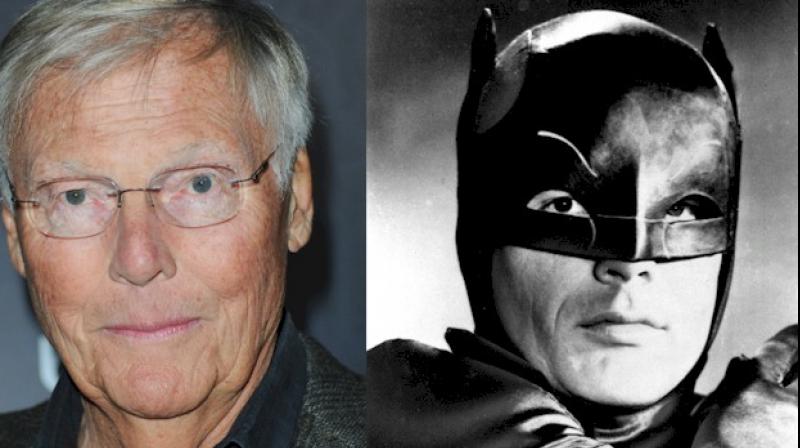 Los Angeles: Veteran U.S. actor Adam West, best known for starring as Batman in the 1960s hit TV series, has died at the age of 88.

"Our dad always saw himself as The Bright Knight and aspired to make a positive impact on his fans' lives. He was and always will be our hero," The Hollywood reporter quoted a family spokesperson as saying.

West, struggled to find work after the superhero series was canceled, but he rebounded with voiceover gigs, including one as the mayor of Quahog on 'Family Guy.'

He was born William West Anderson in Seattle on Sept. 19, 1928, the second of two sons. His father, Otto, was a wheat farmer; his mother, Audrey, was a pianist and opera singer.

West attended an all-boys high school, then graduated with a major in English literature from Whitman College.