The couple had their fourth child via surrogacy. 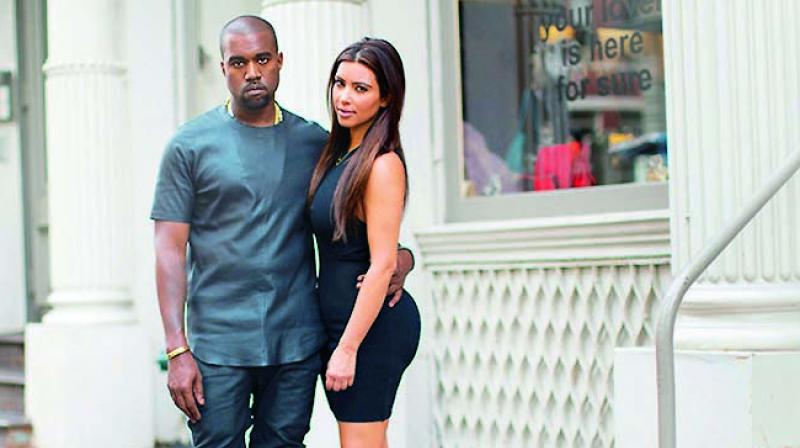 The 38-year old took to her Twitter handle on Friday to share the birth of their boy. "He's here and he's perfect!" she wrote.

"He's also Chicago's twin lol I'm sure he will change a lot but now he looks just like her," she wrote in her other post.

The couple had their fourth child via surrogacy.

On Thursday, Kim's sister Kourtney Kardashian spilled the beans about the arrival of her nephew while filming the 'Ellen DeGeneres Show', which is set to air on this Saturday.

Kim's mother Kris Jenner was a guest on the popular talk show and was surprised when Ellen DeGeneres had all of her grandchildren and eldest daughter come out to join her. However, when Ellen shared that Kim was supposed to be there, Kourtney explained that her beloved sister had to rush to the hospital.

"My mom doesn't even know this but Kim's surrogate went into labour. So, she's at the hospital," Kourtney revealed. Kris, who was taken aback by the news, said, "No! What are we doing here?! C'mon Ellen."

The couple is already proud parents to North, Saint, and Chicago. This will be the power couple's second boy and the second time they have used a surrogate. They earlier used a surrogate with Chicago.