The actress was apparently informed in advance about winning the gender neutral award. 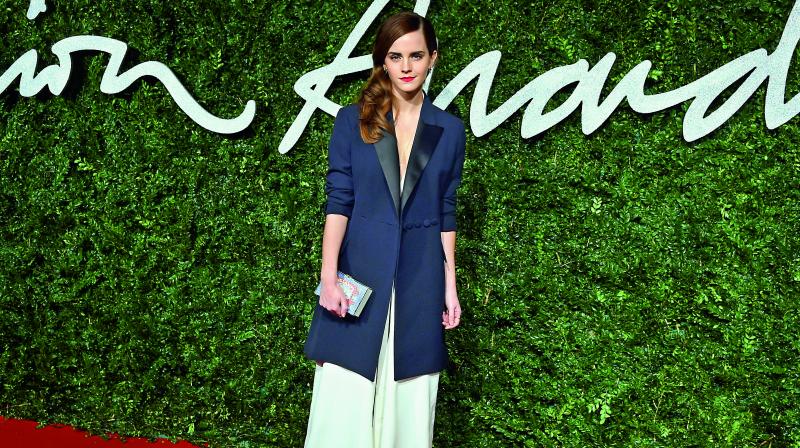 On Sunday night, actress Emma Watson made all her fans proud after she won the first ever gender-less award at the MTV Movie & TV Awards. But that happiness seems to have lasted for a short while. Now, the actress has been hit with accusations that she was informed about her win, much before the live show even began, reported DailyMail.co.uk.

According to reports, after the 27-year-old actress was informed about her win, she had time to even write the “inspiring” speech that she gave on the night of the ceremony.

This accusation comes soon after journalist Dan Wootton suggested that the actress’ speech was not spontaneous and he also accused her of “reading from an auto-cue”.

Post that, a source told The Sun.co.uk, that Emma was indeed informed about her win prior to the ceremony.