The festival feels she played the immortal warrior so well, and the film's themes are apt for today, empowering all types of people. 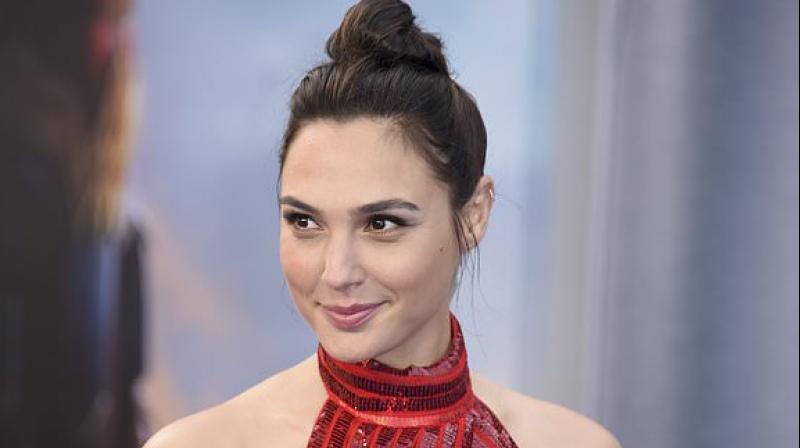 According to Deadline, a statement issued by festival chairman Harold Matzner noted, "Gal Gadot's 'Wonder Woman' showed us a strong, capable, poised, curious and compassionate character, and her performance has been universally praised, resonating with audiences everywhere."

The statement continued, "Gal plays the immortal warrior so well, and the film's themes are especially apt for today, empowering all types of people, women and men, young and old, the world over."

Directed by Patty Jenkins, 'Wonder Woman' became the highest-grossing film helmed by a woman, as well as having the largest opening for a female-led comic-based film. It grossed more than USD 820 million worldwide.

In the past, the Rising Star Award has gone to Ruth Negga, Alicia Vikander, Jennifer Lawrence, Scarlett Johansson, Anna Kendrick and Dakota Fanning.

Helmed by Zack Snyder/Joss Whedon, the flick is slated to release on November 17.