Gemma Whelan says Indira is ‘one of the sexiest people’

It was meant to be a suggestion (of flirting) and then it became more sexual than we expected because it seemed right. 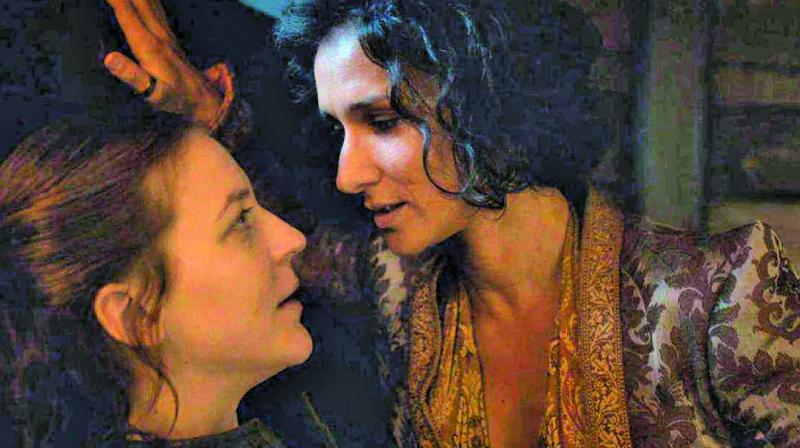 The scene from Game Of Thrones

We saw Yara Greyjoy — actor Gemma Whelan last while she was being dragged through the streets of King’s Landing by her psychotic uncle Euron Greyjoy on Game of Thrones. But what we also saw was that sensuous kiss she shared with co-actor Indira Varma that will probably be etched in our memories forever! 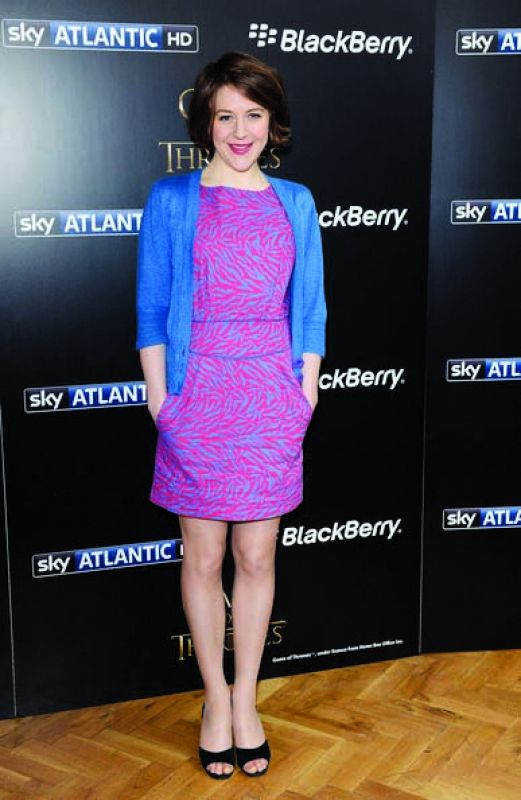 But we’re not the only who loved it! Gemma said, “I loved it! Indira is one of the sexiest people, we had a lovely time. Indira and I were quite fearless, we just went for it. Actually, initially, in that scene, it was meant to be her kissing Alfie (Allen). Then it (changed). It wasn’t directed that we would kiss. It just seemed like something we should do. We led it, very much so. It was meant to be a suggestion (of flirting) and then it became more sexual than we expected because it seemed right. There was only a skeleton crew working because the rig could only take so much weight, so we were left very much on our own. And who wouldn’t want to kiss Indira? I mean, come on!”

After the crazy battle scene, Theon’s betrayal, and being presented to Cersei as one of the ‘gifts’, what’s Yara really going through right now? Gemma thinks it was “heartbreaking”! 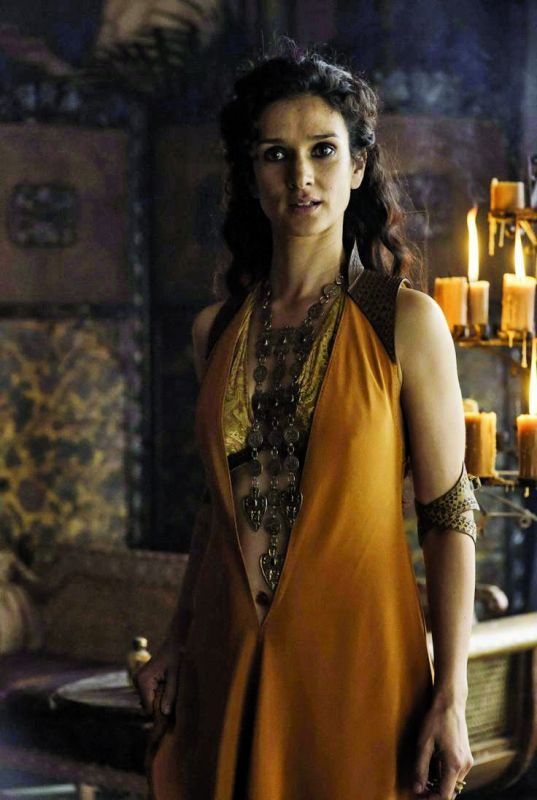 She expressed, “It’s such a shame, but it’s such a beautiful, heart-wrenching twist! We think Yara has managed to get Theon back, they had all these scenes of solidarity and comradery in season 6. It seems like he’s back, then there’s that wavering, faltering moment that Alfie plays so beautifully. Yara’s just willing him, “No, no, stay with me.” It’s just so heartbreaking!” So how does Gemma want the story to go forward for her character? She revealed, “I hope Theon will come and rescue her. But who knows?”

(Game of Thrones airs on Star World in India, every Tuesday at 11 pm)