She then went on to give a sweet acceptance speech of her own. 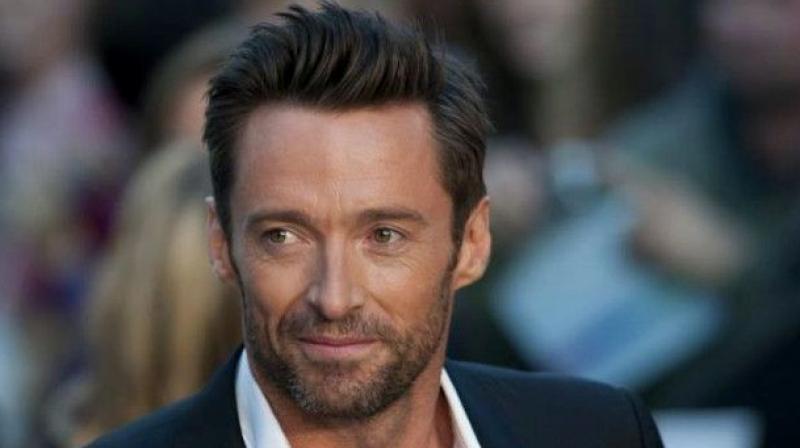 Fans rejoiced as the award of the ‘best duo’ at the MTV Movie & TV Awards went to Hugh Jackman and his Logan co-star Dafne Keen, and that was not the end of the fanfare. More was in store as the 7-year-old actress stole the show by playfully scolding Hugh on live TV, for not including his parents in his acceptance speech!

Mtv.com reports that after receiving the golden popcorn award, the 48-year-old actor began his speech saying, “Thank you, thank you. Listen, on behalf of—”, when Keen cut him off. She went on to take the mic and said, “Hey, hey, you do 17 years (as Wolverine), I don’t speak for half of the movie, and you get to say the thank yous? OK, no.”

She then went on to give a sweet acceptance speech of her own. “Tonight, I want to thank MTV and mom. Happy Mother’s Day in Spain,” she said and helped Hugh out by saying, “You didn’t write your parents here. He thanks mom and dad.”

After a signature growl for the fans, the duo got off stage.