The announcement was made by HBO in an elaborate reveal on a live video on the show's Facebook page. 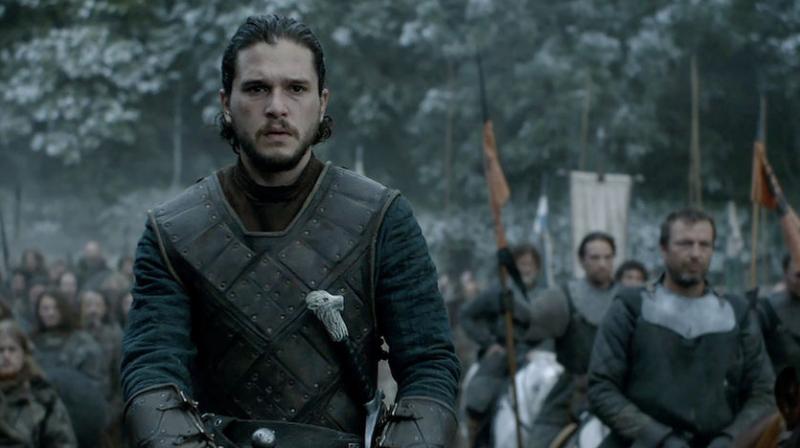 Mumbai: The seventh season of award-winning fantasy drama ‘Game of Thrones’ is set to premiere on July 16.

The announcement was made by HBO in an elaborate reveal on a live video on the show's Facebook page watched by over 150,000 fans, as a block of ice was melted by a flaming torch.

Fans were encouraged to leave comments with the words ‘fire’ and ‘dracarys’ to speed up the melting. However, it did not come easy as the attempt encountered multiple glitches.

The video turned black twice leaving fans disappointed. The date was finally revealed after an hour of interruptions.

HBO also released a new teaser for the season which was seen over 16 million times in less than 6 hours.

Production on the show delayed the premiere of the series past its usual April start date, in order to capture the weather the producers wanted.

The penultimate season will consist of seven episodes with season eight expected to be somewhere between six or eight episodes.