Actress did not accompany Ryan Gosling to the Oscar Awards this year. 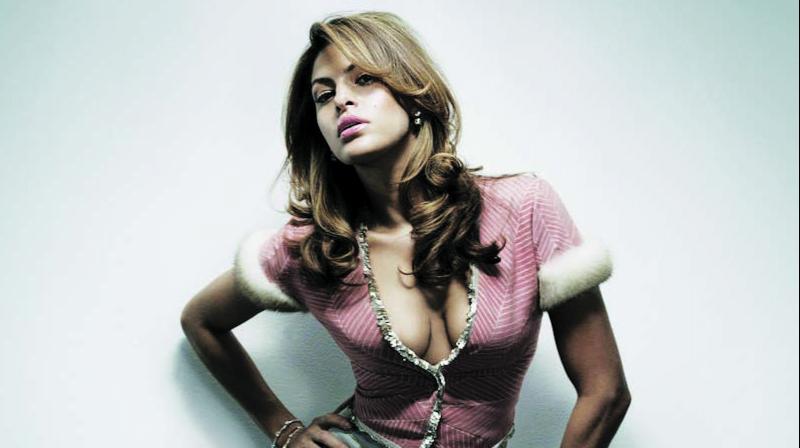 Hollywood star Eva Mendes, who has been keeping a low profile in the recent past, has revealed her reason for doing so — because she says she’d rather stay home with the kids.

The 2 Fast 2 Furious actress had raised eyebrows when she failed to show up at the Academy Awards a few weeks ago with her husband actor Ryan Gosling. However, she told Shape Magazine in an interview, “What people don’t know about me is that I love being home instead of hitting the red carpet, I’d rather be with our girls.”

Eva and Ryan have two daughters together: Esmeralda, 2, and Amada, who is 11 months old.