Batman movie has got a legacy and a lineage, says Robert Pattinson

'The Batman', being billed as a grounded take on the Dark Knight, will hit the screens on June 25, 2021. 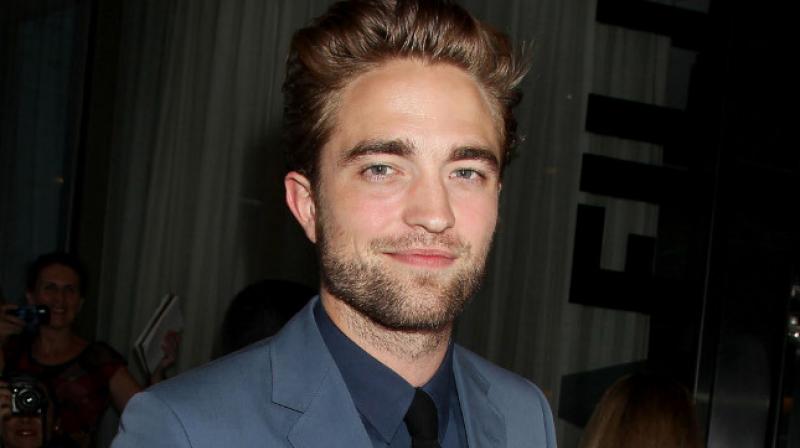 The actor, who is portraying the Caped Crusader in Matt Reeves' "The Batman" told Entertainment Weekly that the character has "a legacy and a lineage" attached to it.

"There was something that always appealed to me about it. I feel like it sort of exists outside the realm of... Batman movies have always attracted really, really good directors, and really good actors and it's got a legacy and a lineage to it. It's never seemed to me like it's been just a cash-in for something," Pattinson said.

The 33-year-old actor said he has been a fan of the superhero since Adam West first portrayed the part in the ABC series "Batman", which ran from 1966 to 1968.

"Even how the TV series was done. People still watch the TV series. That is a classic TV show. And it's very, very, very well done. The performances are great. It's a very interesting, kind of pop arty TV show.

"It's funny and I just always feel like they never just made a movie so they could sell toys. I'm sure there was a part of them that did it but... There's something very special about it," Pattinson said.

Before Pattinson and after West, Batman has been portrayed by the likes of Michael Keaton, Val Kilmer, George Clooney, Christian Bale and Ben Affleck.

"The Batman", being billed as a grounded take on the Dark Knight, will hit the screens on June 25, 2021.