Watch: A teen Spider-Man has Iron Man training him in Homecoming trailer

'Spider-Man: Homecoming' is that desperate Spidey reboot that the fans have been awaiting. 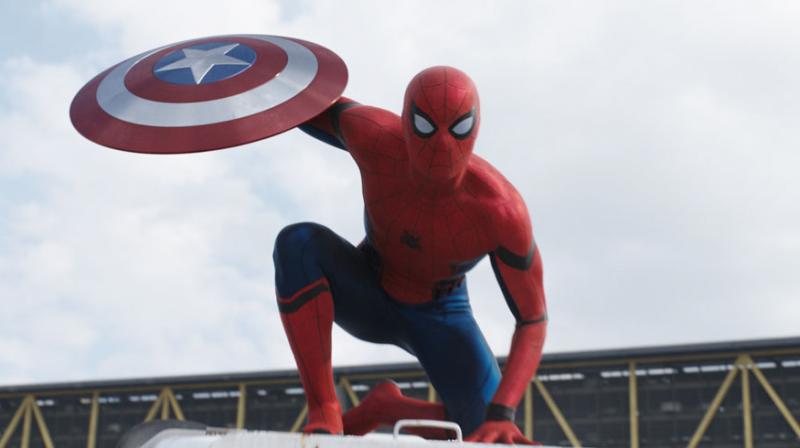 Mumbai: The 'Spider-Man' franchise got rebooted after three films into a different franchise, 'The Amazing Spider-Man', which also had two films. And another franchise revolving around the character is also set to make its way to the silver screens.

'Spider-Man: Homecoming' is that desperate Spidey reboot that the fans have been awaiting, since Tobey Maguire infamously broke down on the big-screen and Jamie Foxx single-handedly destroyed Andrew Garfield's adequately goofy and admirably accurate Spider-Man for good in 'The Amazing Spider-Man 2'.

Tom Holland is the Spider-Man that Marvel aficionados would relate to; accurate age, immensely vulnerable and highly impressionable- this was the casting coup that the film had been hoping for.

In Jon Watts' safe directorial hands, the film seems to be heading towards the right direction. Tony Stark (Robert Downey Jr) has taken it upon himself to train the teenager, make him 'Avenger' ready, but a hyper-active teenager with superhuman abilities isn't something the Iron Man had been hoping for.

Tom Holland could well be the best Spider-Man cast yet, his goofiness reminiscent of Paul Rudd's phenomenally wacky Ant-Man.