Disney has announced a Home Alone reboot and Macaulay Culkin, the star of the original movie, shared his thoughts on it. 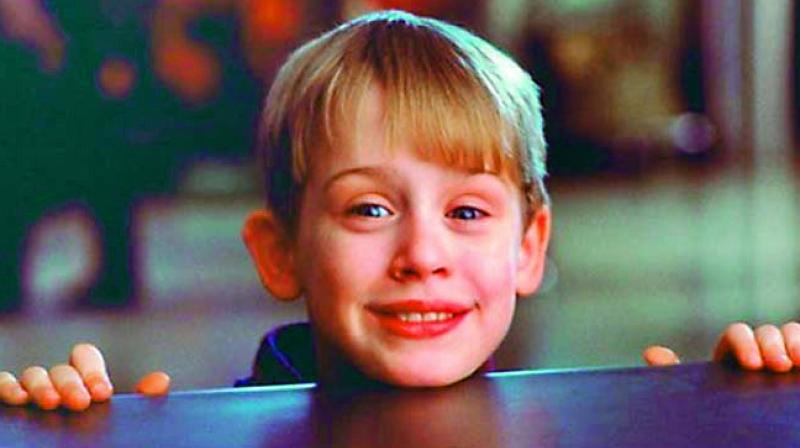 While some fans of the original Home Alone franchise made it clear that they hoped the company would leave the movie be, Macaulay decided to chime in.

According to Eonline, the star Instagrammed his opinion on the development with a picture of his belly sticking out, leftovers in his hand and a laptop placed in front of him. The caption read, “This is what an updated Home Alone would actually look like.”

Even as some of his Hollywood colleagues commented that they’d still watch it, Macaulay followed up with another tweet, saying, “Hey @Disney, call me!”

Well, we’ll wait to watch how that plays out!