Emma won the first acting award not separated by gender for her performance as Belle in Beauty And The Beast. 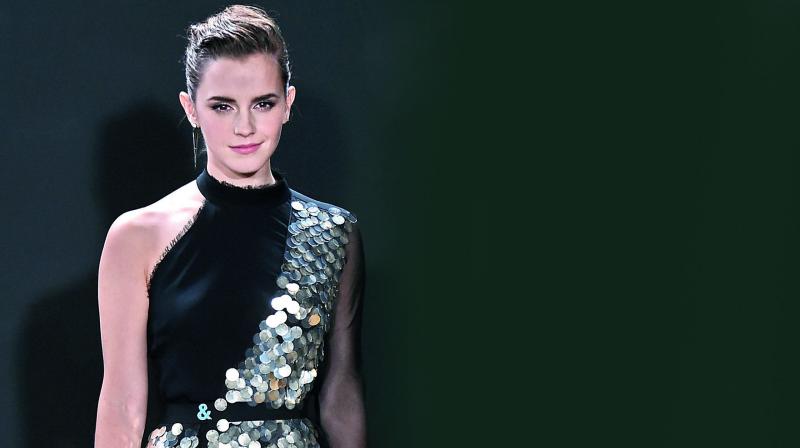 Former Harry Potter actress Emma Watson created history as she won the first MTV Award that did not separate nominees based on gender. Emma accepted the award for Best Actor for her performance as Belle in the movie Beauty And The Beast at the Shrine Auditorium in Los Angeles on Sunday.

“Firstly, I feel I have to say something about the award itself. The first acting award in history that doesn’t separate nominees based on their sex says something about how we perceive the human experience. MTV’s move to create a gender-less award for acting will mean something different to everyone. But to me, it indicates that acting is about the ability to put yourself in someone else’s shoes. And that doesn’t need to be separated into two different categories,” the 27-year-old actress said during her speech.

“I think I am being given this award because of who Belle is and what she represents. The villagers in our fairytale wanted to make Belle believe that the world is smaller than the way she saw it. I loved playing someone who didn’t listen to any of that. I’m so proud to be a part of a film that celebrates diversity, literacy, inclusion, joy, and love the way that this one does,” she added, reports JustJared.com.

However, Piers Morgan mocked Watson’s speech. “Gender neutral awards — just what the world was craving. I can’t think of a better recipient than Emma Watson, a great flagbearer to all things gender neutral,” he said, during Good Morning Britain, it was reported on Telegraph.co.uk.