Lauren Silverman was spotted out with friends after claims about her music mogul boyfriend’s sex life hit the stands. 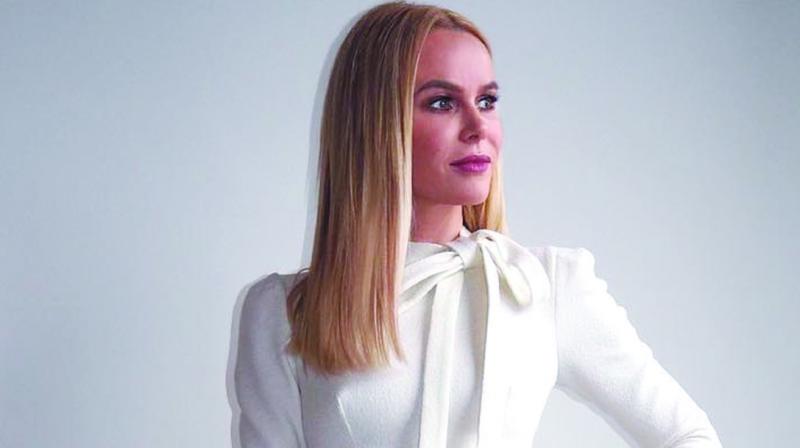 While Alicia Douvall revealed details about her steamy affair with Cowell, she even likened the music mogul to the male lead character of the movie, Shades of Grey. Meanwhile, Katie Price said that she felt like she was with a ‘real man’ when she was with Cowell.

Silverman didn’t seem too bothered by these reports when she was spotted with Holden and a couple of other friends.