Entertainment   Hollywood  07 Nov 2017  'I'm not the guy that gets the girl anymore': George Clooney on taking break from acting
Entertainment, Hollywood

'I'm not the guy that gets the girl anymore': George Clooney on taking break from acting

The actor-director says that he does not need money, but believes in making the films that he wants to make. 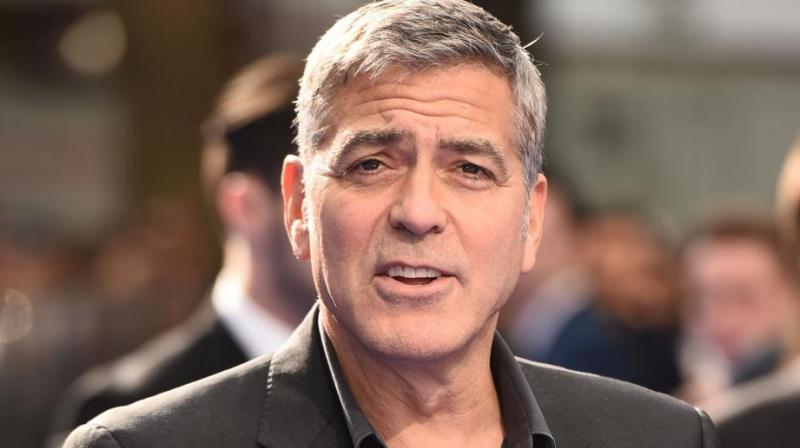 Washington D.C.: Academy Award winner George Clooney is not going to appear on the big screens any time soon.

"But, look, if somebody's got Paul Newman in 'The Verdict', I'd jump. But there aren't that many like that. Acting used to be how I paid the rent, but I sold a tequila company for a billion f**king dollars. I don't need money," he added, as reported by E! Online.

Back in June, Clooney confirmed that he and his business partners sold their tequila company Casamigos for $US1 billion.

"Acting used to be how I paid the rent, but I sold a tequila company for a billion f--king dollars. I don't need the money," the 56-year-old said.

"I have money," said Clooney. "So I can fight to make movies I want to make. If you look at what I've been in over the past 15 years, for the most part, they weren't going to get made if I didn't do them. Nobody was going to make 'Good Night', and 'Good Luck', 'Michael Clayton' or 'Up in the Air', and I fought to get those out there."