The film was originally scheduled for release in April of 2019. 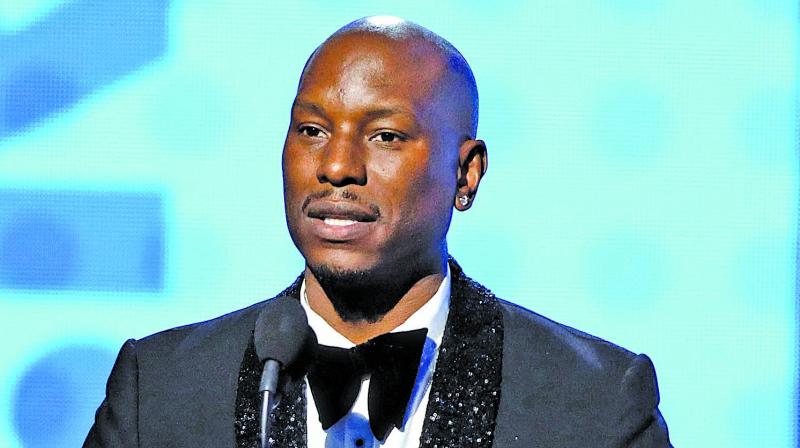 Tyrese Gibson took to Instagram to slam Dwayne “The Rock” Johnson for delaying the release of Fast and Furious 9 to 2020. The film was originally scheduled for release in April of 2019.

“Congratulations to @TheRock and your brother in law aka 7 bucks producing partner @hhgarcia41 for making the fast and the furious franchise about you. And like you, DJ even if they call I will not be deleting this post. Gn folks see you in 2020 April #FastFamily right Nah, it’s about #TeamDwayne #3yrs will it be worth the wait? #NoShaw just Hobbs will this be another #BayWatch? Guys guys just relax I’m just a passionate film critic (sic),” he wrote.

According to EOnline.com, The Rock had earlier called a few of his male colleagues “candy a**es” and claimed that they do not “conduct themselves as stand up men and true professionals”.