According to JustJared.com, Ryan now wears his dog tag around his neck. 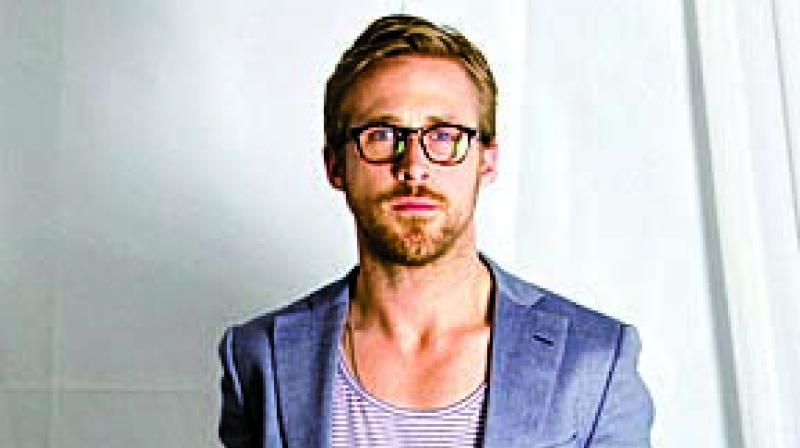 La La Land actor Ryan Gosling has opened up about the death of his dog George for the first time in public. George had passed away in December 2016 at the age of 17. According to JustJared.com, Ryan now wears his dog tag around his neck.

“He passed away in December and he was a good friend to me. It’s funny to say ‘dog’ because I feel like, there was something about George where I think he felt like being a dog was beneath him,” Gosling said on The Ellen DeGeneres Show.

He added, “He would not do tricks. If you wanted him to sit down you had to sort of convince him it was in his best interests.”