The popstars have been booked for an upcoming fundraiser in Charlottesville to promote peace and unity through music. 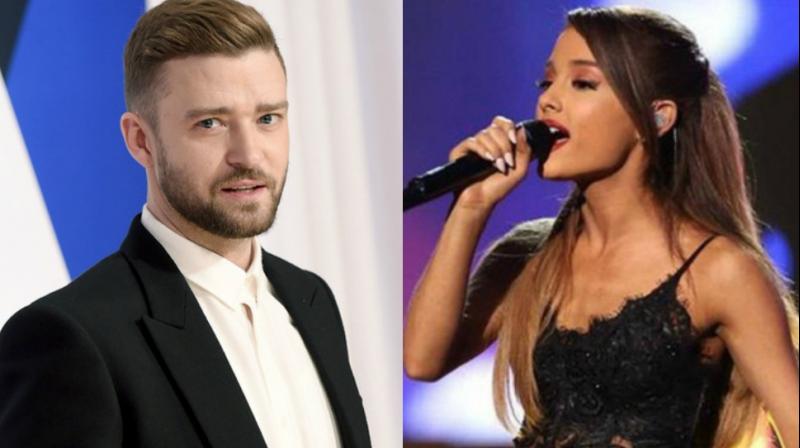 Los Angeles: Stars including Justin Timberlake, Ariana Grande and Pharrell Williams have been booked for an upcoming fundraiser in Charlottesville to promote peace and unity through music.

The star-studded charity concert was announced following the deadly white supremacist rally that shook the city earlier this summer.

The event will be hosted by Dave Matthews Band. Dubbed 'A Concert for Charlottesville: An Evening of Music and Unity', it is scheduled to take place on September 24 at the University of Virginia's Scott Stadium, reported Ace Showbiz.

Chris Stapleton, Alabama Shakes member Brittany Howard, The Roots, Cage the Elephant are also confirmed to perform at the fundraiser. It will also feature other special guests.

Tickets have been made free for members of the Charlottesville and UVA communities through an online request, but concertgoers are encouraged to make donations to the community.

The funds will benefit victims of the Charlottesville violence and their families.