The reality TV star’s Instagram was shut down on Wednesday after he posted a video of his ex kissing another man and more explicit content. 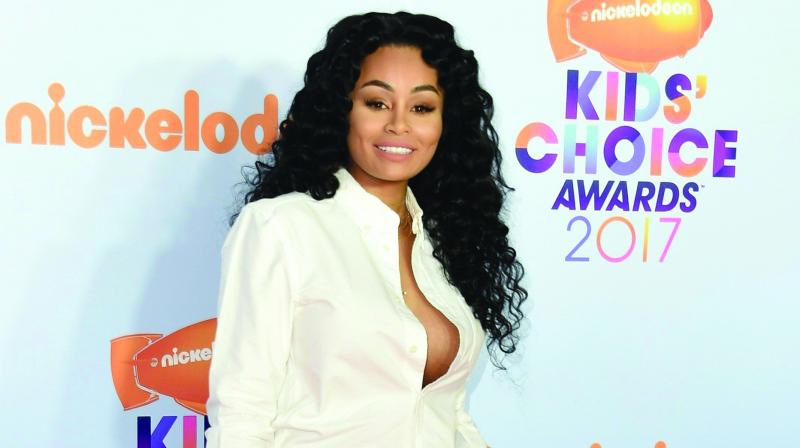 Rob Kardashian blasted his ex-fiancée Blac Chyna on Instagram for allegedly cheating on him. He said that he would like to keep their daughter, Dream, away from Chyna. However, he added that once Dream grows up, he hopes she finds out about her mother.

“I never want my daughter to be raised by a woman like Chyna who cheats and does drugs and alcohol with my baby in the house. Chyna been like this long before me but I chose to love all of her cuz I don’t judge (sic),” he wrote.

Rob revealed that after Dream was born, he had payed millions for Chyna’s weight-loss surgery. “She only could breast feed for four weeks because she wanted to drink alcohol so bad,” he wrote.

On the other hand, the model claimed that Rob had physically abused her. “I’m supposed to be quiet because you’re a Kardashian,” Chyna revealed in a since-deleted Snapchat post, according to UsMagazine.com.