His adopted daughter, Dylan Farrow, has accused Allen of sexually abusing her in 1992 when she was seven years old 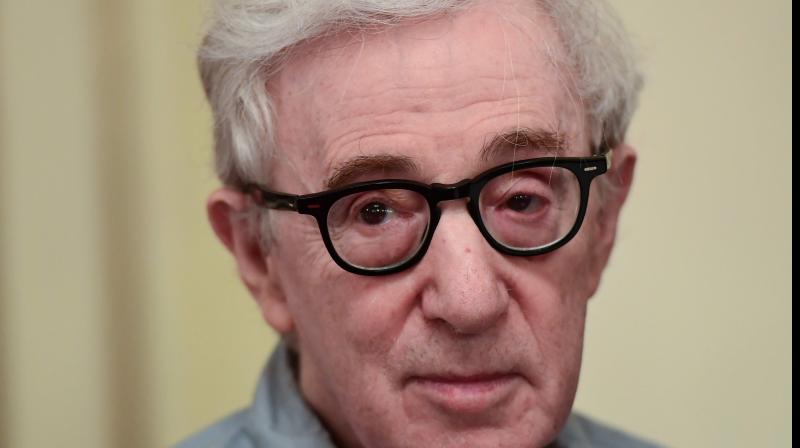 Grand Central Publishing, a division of Hachette Book Group (HBG), acquired the memoir a year ago and will bring it out on April 7, the company said earlier this week.

Allen has become a subject of discussion over the resurfacing of the sexual assault allegations levelled against him by his step-daughter Dylan Farrow, journalist Ronan Farrow's sister, which caught steam in the wake of the #MeToo uprising and he has repeatedly denied the accusations.

The company's decision didn't go down well with many, including both Ronan and Dylan as well as its own staff who staged a walkout in protest on thursday.

In a statement, obtained by Deadline, a representative of the publishing house said the decision to cancel the book's publication was a “difficult one”.

It was reported last year that Allen was pitching his memoir to several publishers but but was rebuffed in the wake of the #MeToo movement.

Incidentally, Hachette's division Little, Brown and Company published “Catch and Kill”, by Ronan Farrow in 2019, in which he wrote about his reporting during the #MeToo movement that led to the downfall of many powerful Hollywood executives, including Harvey Weinstein, over sexual abuse allegations.

Ronan, who had severed his ties with the publishing house after its decision, on Saturday thanked the company for listening to the voices of people who are opposing Allen's book.

“I'm grateful to all the Hachette employees and authors who spoke up and to the company for listening,” Ronan tweeted.

Dylan posted a statement on Twitter and said she is in “awe and so very grateful” to Hachette Group's employees for taking a stand.