Kendall Jenner finds the most creative way to shade Sofia Richie once again. 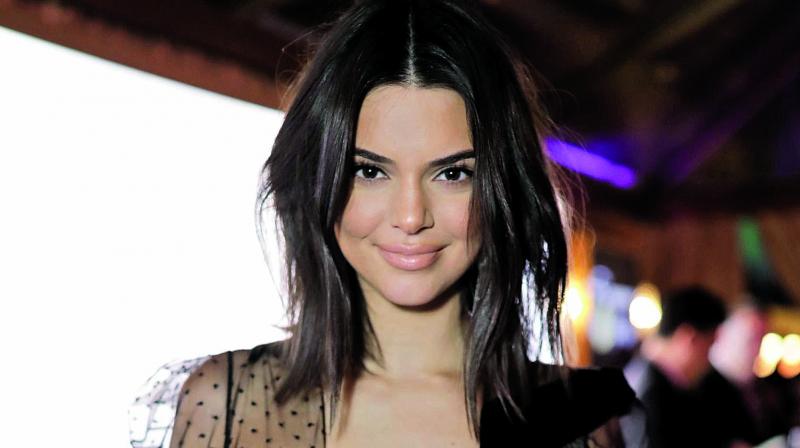 Kendall Jenner threw some shade at model Sofia Richie yet again. The supermodel referred to her new horse as Dragon. “My new baby dragon,” she captioned a photo on Instagram, according to EOnline.com.

If you’re wondering what’s the big deal, back in January, Sofia revealed her horse had died. Interestingly, Sofia also called her horse Dragon. It’s possible Kendall’s post is just a coincidence. However, fans are saying that not many people name their horses Dragon.

Earlier, Kendall had dissed Sofia for dating Scott Disick, who is much older to her. As the couple were  photographed leaving a restaurant with two of Scott’s children, Kendall commented on a fan picture, “Awww Scott and his kids,” accompanied by a smiley face.