The American Film Institute (AFI) board of trustees announced the actor will be the 46th recipient of the award. 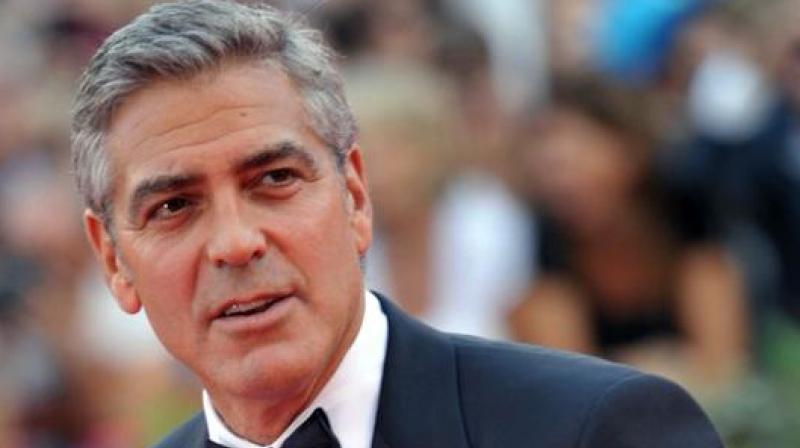 The American Film Institute (AFI) board of trustees announced the actor will be the 46th recipient of the award, according to The Hollywood Reporter.

Clooney will receive the recognition at a gala tribute, which will take place on June 7.

Howard Stringer, chairman of the AFI board of trustees, praised the 56-year-old actor "America's leading man" and said that he is an epitome of past and present.

"Director, producer, writer and actor a modern-day screen icon who combines the glamour of a time gone by with a ferocious passion for ensuring art's impact echoes beyond the screen," he said.