Entertainment   Hollywood  06 Sep 2019  Tiff, the ‘Oracle of Oscars’, opens with 4 Indian films and the tale of a yogi
Entertainment, Hollywood

Tiff, the ‘Oracle of Oscars’, opens with 4 Indian films and the tale of a yogi 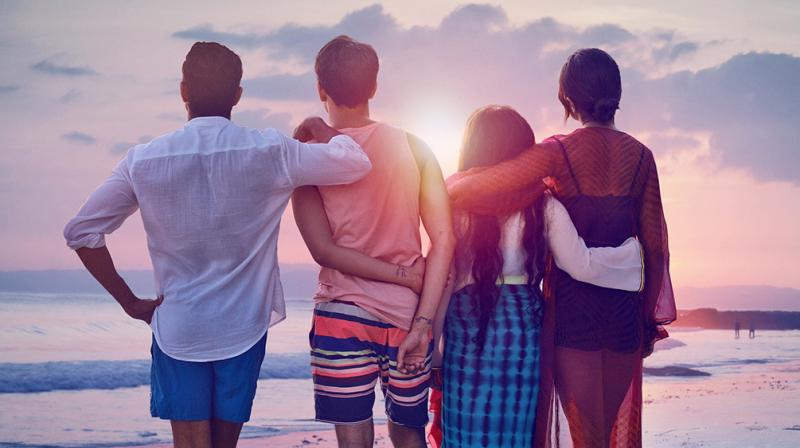 Toronto: The Toronto International Film Festival (TIFF) — an 11-day long celebration of cinema and its celebrity — opens on Thursday with an expected reassurance and an exciting promise.

Tiff, considered the most middle brow of the Big 4 international film festivals (amongst the high-brow Cannes, Venice and Berlin), has, over the years, earned the compelling distinction of being what could be called the “Oracle of Oscars”. With increasing accuracy, Tiff has not just been picking the largest pool of films that go on to be nominated for various categories of Oscars but also gives a shout-out to the few that are most likely to bag the top-most awards at Los Angeles' the Dolby Theatre.

The fact that Tiff is able to do so almost five months before sealed envelopes are opened with dramatic suspense before millions of viewers glued to various shapes and syntax of screens, speaks not just of the festival's clout but also its canny programmers and an audience that knows its films. 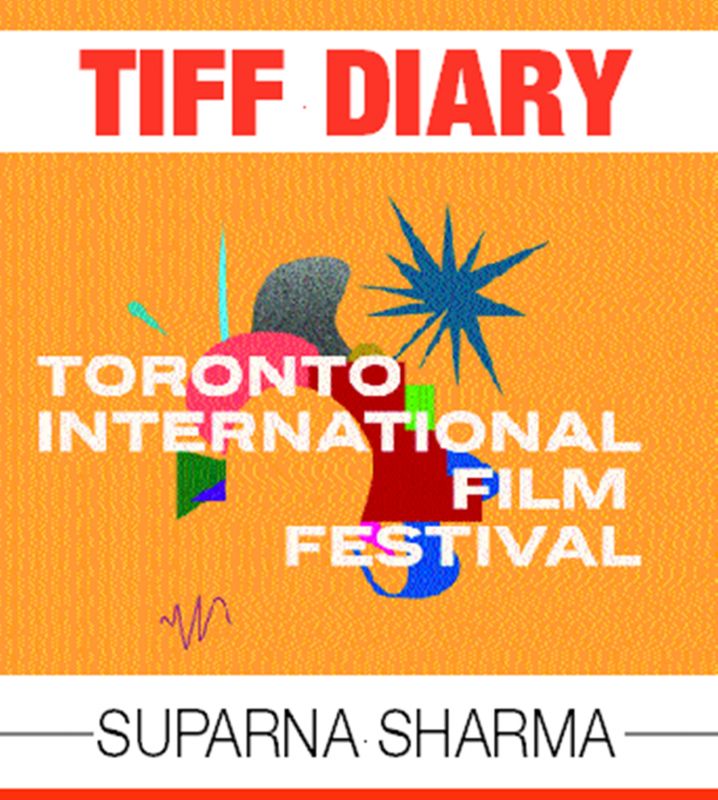 In the 40 years since Tiff introduced the People's Choice Award, and then expanded it to also include the first and second runners-up, the films that have won the audience’s vote have also gone on to win Oscars. Last year, Tiff voted Green Book as the best film and Alfonso Cuaron’s Roma as the best foreign film. The previous year it picked Three Billboards Outside Ebbing, and the year before that La La Land…

Naturally, then, star-actors come to air kiss, pose and canvass.

This year the loudest buzz is around three-time Oscar nominee Joaquin Phoenix’s “all-stops-out performance” in DC’s Batman spin-off, Joker. Directed by Todd Phillips, Joker follows the origin story of Arthur Fleck, a failed comedian who wanders the streets of Gotham dressed as a clown, with chronicled, with keen interest, his "dissent into madness and criminal mastery, and shows". Comparisons with Heath Ledger’s standout performance in The Dark Knight (2008) are inevitable and will drive Twitter mental.

Steven Soderbergh’s political dark comedy The Laundromat, starring Oscar-perpetual Meryl Streep, is likely to be her 22nd nomination. The film, says Tiff’s joint-head and artistic director Cameron Bailey, “takes you through this Panama Papers scandal that was hard to grasp in news coverage… it really humanises the story. It shows you that these financial shenanigans in the Caribbean and other places affected the whole world, and how people spent their money.”

But when it comes to Ms Streep, there's many a slip 'twixt the cup and the lip.

Having won three Oscars out of 21 nominations, the 92nd Academy Awards in February 2020 promises to be yet another nail-biter for her. Cynthia Erivo (in her titular role as Harriet Tubman, who led a charge to free slaves in US’ Civil War era), and Renee Zellweger, with her performance as Judy Garland in Rupert Goold’s Judy, are sure to be nominated alongside Ms Streep and are already being talked about in animated conversations.

Amongst the contenders for best films, there is, of course, Quintin Tarantino’s Once Upon a Time in America, which has been loved and hated in equal measure since its premiere in Cannes in May, as well as Pedro Almodovar’s Pain and Glory, starring Antonia Banderas in his career-best performance.

And now Tiff is ready to add to the list of best film nominees: There is director James Mangold’s vrooming Ford V Ferrari starring Matt Damon and Christian Bale, as well as Destin Daniel Crettin’s troubling Just Mercy, starring Michael B. Jordan, Jamie Foxx and Brie Larson. The film tells the real-life story of a lawyer who takes on the case of Walter McMillan, a death-row prisoner convicted of murder despite having an air-tight alibi. And then there is Tom Hanks' A Beautiful Day in the Neighborhood where he plays Fred Rogers, a much-loved, comely American TV presenter who died in 2003.

The Toronto International Film Festival holds another distinction that it takes very seriously -- it is the most inclusive of the Big 4 film festivals, not just in its choice of films, but also in who it invites to write about and, thus, expand and enrich conversations around films.

Tiff seeks out films, filmmakers and journalists from various under-represented ethnicities, genders and sexual orientation. In fact, of the total 333 films being shown at Tiff 2019, 36 per cent are directed by women.

And this year, its pursuit of seeking out the standout outliers has also touched India. Of the four films selected from India, three are directed by women, two are from Kerala and two are in Hindi.

The two Malayalam films are Mothoon (The Elder One) by Geetu Mohandas and Jallikattu by Lijo Jose Pellissery, and the two Hindi language films are Shonali Bose’ The Sky is Pink and Geetanjali Rao’s Bombay Rose.

Jallikattu, by Pellissery who directed the critically-acclaimed Angamaly Diaries in 2017, is based on S. Hareesh’s short story, Maoist, and follows a “butcher’s buffalo that breaks free and runs amok, destroying shops and crops before vanishing into the surrounding woods. Various men from in and around the village assemble to hunt the animal down, forming teams based on old allegiances and grudges”.

The film, says Mr Bailey, is “an apocalyptic cinematic symphony in which our moral and social fabrics are revealed as threadbare”. In other world, how much humans love violence and enjoy inflicting pain.

Mohandas' Moothon is a bilingual film about a 14-year-old boy, Mulla, who comes from Lakshwadeep to Mumbai in search of his elder brother, Akbar. "Alternating between scenes of bracing violence and heartbreaking tenderness," the film has been shot in Mumbai’s red light district of Kamathipura and Lakshadweep, and co-produced by Anurag Kashyap. It stars several non-actors the director discovered in the archipelago.

Amongst the two Hindi movies is Bombay Rose, an animated feature by Gitanjali Rao.

Produced by Anand Mahindra and painted frame by frame, Bombay Rose tells the story of a young club dancer who must choose between fending for her family and finding love with a Kashmiri boy orphaned by militancy.

Though Ms Rao was last seen as an actor in Shoojit Sircar’s October (2018), the starriest and, perhaps, the only film that could be labelled "Made in Bollywood" is Shonali Bose’s The Sky is Pink, starring Priyanka Chopra, Farhan Akhtar and Zaira Wasim.

Ms Wasim, who recently announced on social media that she is quitting acting, plays a teenager suffering immune deficiency and narrating the story of her parents’ love, life and the stuff that happens in between.

In the season of let’s-all-strike-hot-yoga poses, as well as, well, #MeToo, Tiff is showcasing a cautionary real-life tale of a predatory yogi. Directed by Australian-born filmmaker Eva Orner, Bikram: Yogi, Guru, Predator documents the “spectacular rise and scandalous fall of the hot-yoga evangelist facing rape and sexual harassment accusations”.

Using a vast trove of archival footage that demonstrates Choudhury's charm and offers clues to his dark side, Orner traces Calcutta-man Choudhury from his rise in the 1970s to his disgrace following accusations of rape and sexual harassment.

The Toronto festival will run from September 5 to 15.