Nolan wanted to shoot Dunkirk without script, wife thought he was 'crazy' 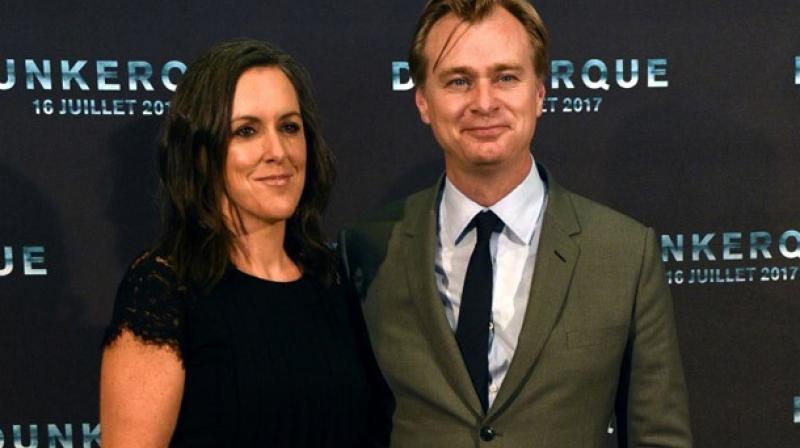 Los Angeles: Christopher Nolan, whose latest movie 'Dunkirk' has been overwhelmingly liked by people for its minimalism, thanks to the lack of dialogues in the movie, actually had a different idea for the film.

The director wanted to go further than that as he considered shooting for the World War II movie without a script.

According to The Hollywood Reporter, the revelation comes via a conversation between Nolan and his brother Jonathan, published with the Dunkirk screenplay.

The director's brother interviewed him, and the filmmaker said while doing research for the film he became so immersed in the details that he felt comfortable in thinking a script-free approach could work.

He said, "I got to a point where I understood the scope and movement and the history of what I wanted the film to address, because it's very simple geography."

By that point, frequent collaborator/production designer Nathan Crowley was already attached to the project.

Nolan came to Emma Thomas, his wife and producing partner, and Crowley with the idea.

"I said, 'I don't want a script. Because I just want to show it,' it's almost like I want to just stage it. And film it," noted Nolan.

However, his wife was quick in dropping the idea.

"Emma looked at me like I was a bit crazy and was like, okay, that's not really gonna work," explained Nolan.

The script, which the 'Interstellar' helmer said he wrote "very, very quickly," came after thorough planning of the film's three timeline structure. It's also one of Nolan's shorter scripts, coming in at 76 pages.

For those who want more of Nolan's layered and thought-provoking work, however, he did reassure his fans that "he will be coming back to dialogue".