CBFC gets liberal with gay subjects

Director Onir thinks that the actors in India need to stop fighting being gay. 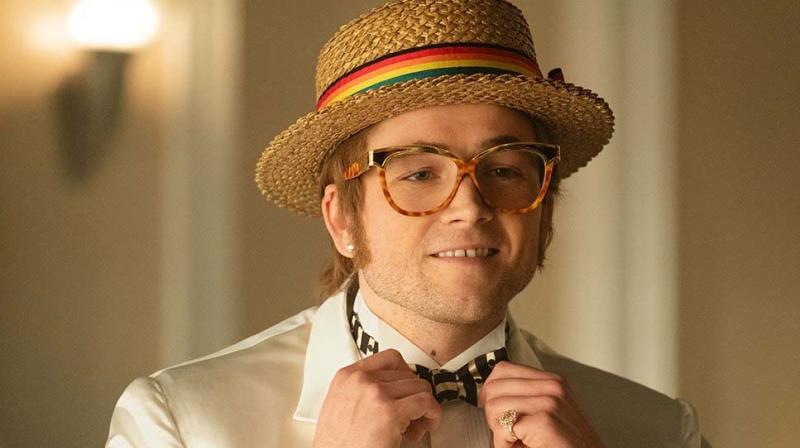 Legendary gay singer-musician Elton John is pissed off with the Russians. Their country has cut off some portions of the homosexual content in the Elton John biopic Rocketman.

Meanwhile, the Indian censor board has shown exemplary tolerance with the film. According to a reliable source from the Central Board Of Film Certification (CBFC), there is a clear change of wind regarding homosexual content after Article 377 was decriminalised.

“We are most certainly not looking at obliterating such content. Some very fine films on alternative sexualities are being made in the West,” the source says. “We will be viewing and re-viewing such films to ascertain how much of the content is relevant and topical. And we at the CBFC are not shy about dealing maturely with homosexual content.”

One of the primary beneficiaries from this new liberal attitude at the CBFC would be multiple award-winning film Call Me by Your Name. The 2017 Italian masterpiece, directed by Luaca Guadgnino, stands unreleased in India because its same-sex romance was deemed unpalatable for the audience.

“They haven’t gone to the CBFC with Call Me by Your Name, so where is the question of a ban? The prevalent perception about the Indian censor board is that it clamps down on all gay content without a second thought. This is just not true. Not anymore,” says a source close to the CBFC.

“Last year a Hollywood film Love, Simon had been certified by the CBFC. When it didn’t make it to theatres, the blame was put on the CBFC, when in fact, it is the producers/distributors who are fearful of releasing films with gay subjects so as to not anger conservative audiences,” adds the source.

And while Bollywood remains largely closeted about gay subjects in films, with many major actors refusing to play gay characters, director Onir (the only openly gay filmmaker in Bollywood) thinks actors in India need to stop fighting being gay.

“It is just a role like any other. Audiences are not so naïve to believe that if an actor plays a gay character then he is actually gay in real life. No one believed Shah Rukh Khan was a psychotic killer just because he played one in Darr,” he says.