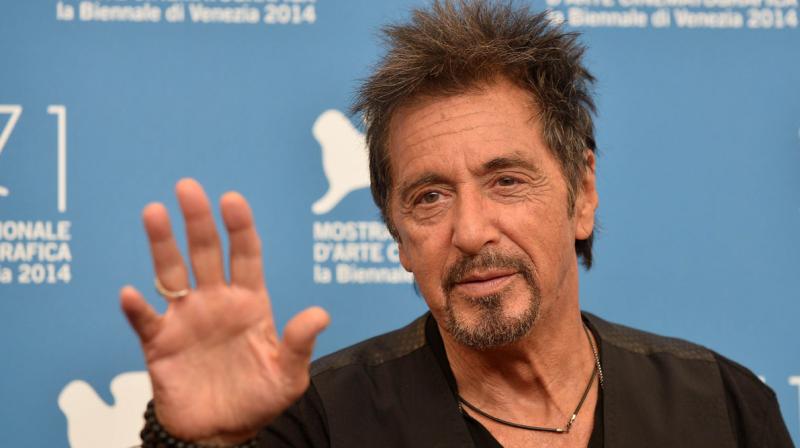 Al Pacino will be seen in 'Hangman' later this year. (Photo: AFP)

According to the Hollywood Reporter, Barry Levinson will direct the film and executive produce it.

The scandal challenges his legacy and forces him to face questions of institutional failure on behalf of the victims.

Paterno served as head coach of the Penn State football team from 1966 to 2011, when he was dismissed from the team in the fallout from the Sandusky sex scandal.

Sandusky, who served as the assistant coach at Penn State from 1969 to 1999, was arrested and charged with 52 counts of sexual abuse of young boys in late 2011.

Paterno died in early 2012 of complications from lung cancer, just two months after he was fired from his longtime coaching job.