Kathleen Kennedy said that Carrie will not be in Episode IX, but she will be there in 'The Last Jedi'. 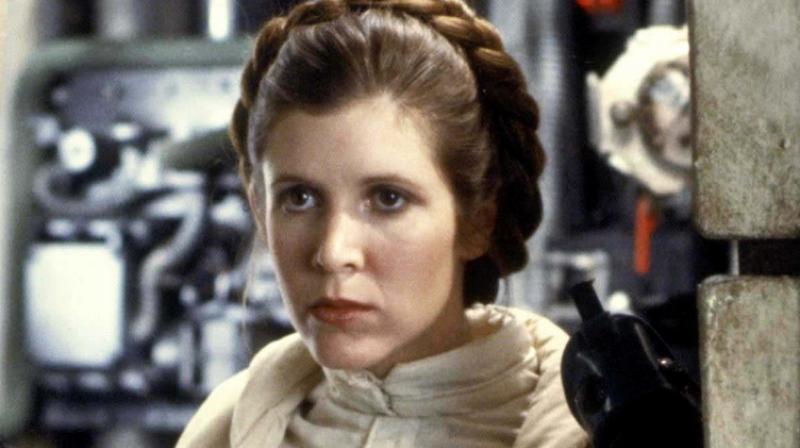 Mumbai: The news of Carrie Fisher's death shook everybody and now Lucasfilm president Kathleen Kennedy has admitted that Fisher's passing left the company needing to rethink their plans for 'Star Wars: Episode IX'.

According to the Hollywood Reporter, Kathleen revealed that after mourning the death of Fisher, the creative team had to leave behind their original plans for Princess Leia in 'Episode IX'.

While talking to Entertainment Weekly, she said, "Obviously, with Carrie having passed away, it shook everybody. We pretty much started over."

Last month, Kennedy said that Fisher would not appear in Episode IX, after Fisher's brother, Todd, told the New York Daily News that he and the actress' daughter, Billie Lourd, had given Disney and Lucasfilm permission to use recent footage of the actress in the film.

But Kennedy said that Carrie will not be in Episode IX, but she will be there in 'The Last Jedi'.

Fisher's final scenes in the world of Star Wars will come to the big screen in 'The Last Jedi.'

On a related note, Colin Trevorrow is writing 'Episode IX' with Derek Connolly, and it is set for a May 24, 2019, release.