He filmed his so-called "prom-posal" in the style of the opening song from Stone's Oscar-winning film. 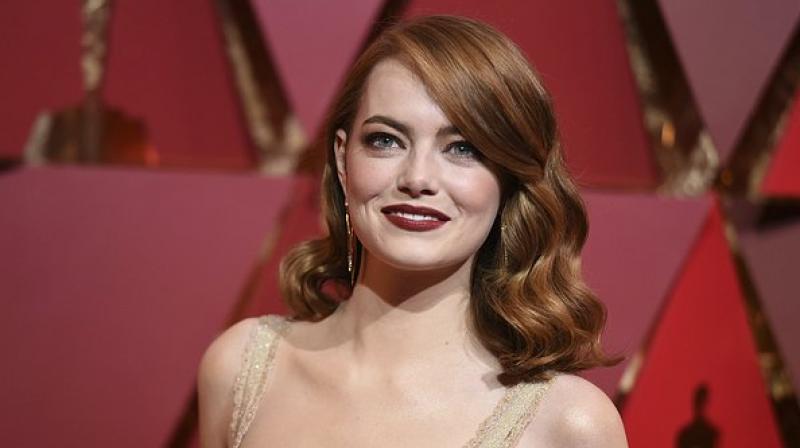 Los Angeles: This might be the most epic way of asking someone to a prom!

According to Hollywood Reporter, a high-schooler from her hometown of Scottsdale posted a video on his Twitter handle, asking Emma Stone to be his prom date with an elaborate 'La La Land' parody video.

Arcadia High School student Jacob Staudenmaier filmed his so-called "prom-posal" in the style of the opening song from Stone's Oscar-winning film, which features a dance number on a traffic-filled Los Angeles highway.

While talking to USA Today, Staudenmaier said, "I haven't heard anything specifically from her. I've heard a rumour and sort of a confirmed truth that her mom has seen it. I assume at some point it will get to her. But if the actress declines his invite, Staudenmaier already has a back-up date in place."

In the video, Staudenmaier re-writes the lyrics to the opening number 'Another Day of Sun' from 'La La Land'.

But he is not putting his all eggs in one basket, as he has a backup date in case the actress doesn't see his video.

"I have this girl that I know that says she'd love to go. Even if Emma says yes she said she would be completely fine with that."

On a related note, Emma Stone will be next seen in 'Battle of the Sexes,' alongside Steve Carrell.