92nd Academy Award winner prediction: And the Oscar goes to...

The top-prize winner of the Producers Guild, the Directors Guild and the BAFTAs, “1917” is the clear favourite 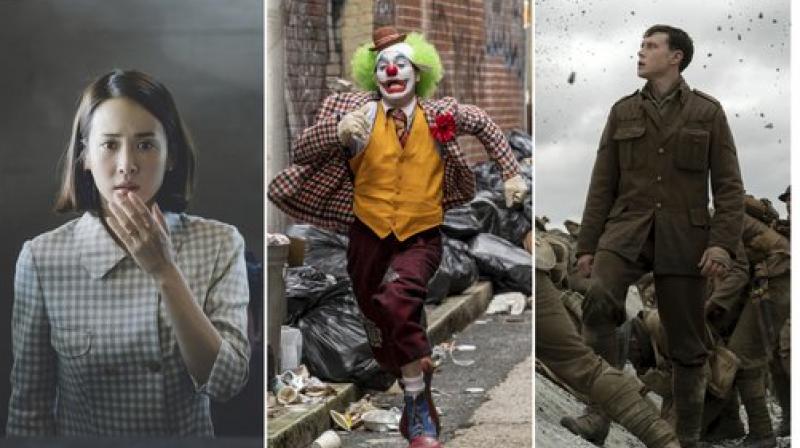 Ahead of Sunday’s 92nd Academy Awards, Associated Press Film Writer Jake Coyle shares his predictions for a ceremony with a lot of locks but the potential for a few surprises.

Should Have Been a Contender: “The Last Black Man in San Francisco”

The last-arriving contender, Sam Mendes’ World War I film “1917,” has seemingly, fittingly run away with it. The top-prize winner of the Producers Guild, the Directors Guild and the BAFTAs, “1917” is the clear favorite. But I think Bong Joon Ho’s universally beloved “Parasite” could pull off an upset that would rank alongside the underdog win of “Moonlight” three years ago.

Taking best ensemble from the Screen Actors Guild showed that “Parasite” has perhaps the most important vote in the actors (they make up the largest percentage of the film academy), and academy membership has also grown more international in recent years. The time may be right for the first foreign-language film to win best picture, and “Parasite” deserves it.