The stalker followed Lopez from Los Angeles to Las Vegas, and had even been arrested earlier for trespassing. 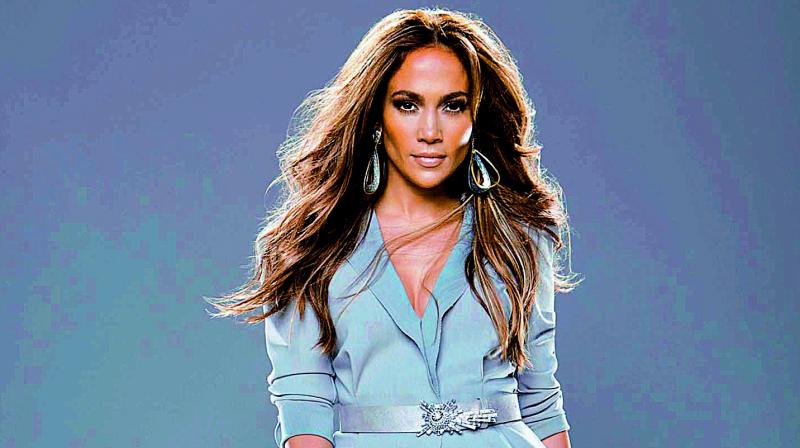 Jennifer Lopez can heave a sigh of relief, at least for a while, as she was granted a temporary restraining order against her c Timothy McLanahan.

According to the court documents filed by the singer, apart from following her from Los Angeles to Las Vegas, McLanahan had also been arrested for showing up at her LA home and for trespassing, reported TMZ.com.

Now with the temporary order, McLanahan is required to stay at least 300 feet away from JLo and her family. The stalker, who according to the court documents, has previously been arrested for firearms violations and threats, apparently sent the singer unsolicited mails and flowers.

In her legal filings Lopez claimed that she feared the safety of herself and her twins, reported Dailymail.co.uk.