The 27-year-old member of the famous boy band 'Jonas Brother's' will be seen playing the role of Jefferson 'Seaplane' McDonough in the film. 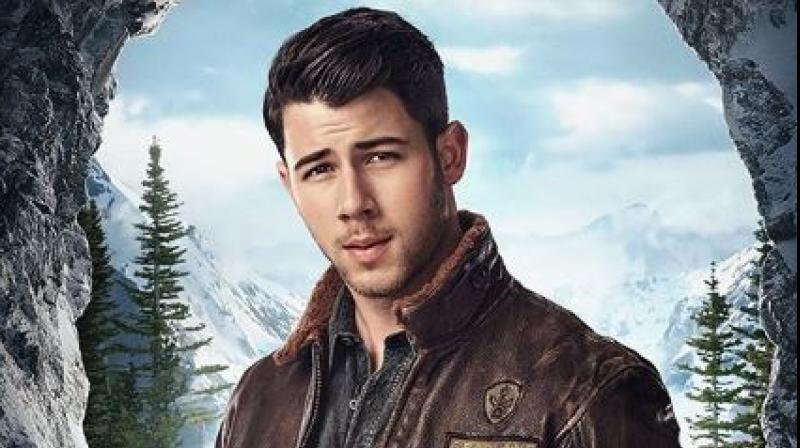 Nick Jonas in a still from the poster.

Washington DC: After releasing the trailer of the much-awaited film 'Jumanji: The Next Level', singer Nick Jonas piqued the curiosity of his fans by sharing his character poster from the film.

The 27-year-old member of the famous boy band 'Jonas Brother's' will be seen playing the role of Jefferson 'Seaplane' McDonough in the film. In the poster, the 'Sucker' crooner can be seen in his casuals, wearing an olive green shirt along with a brown leather jacket.

"Ready for the next level (and the next round of margaritas). Jefferson 'Seaplane' McDonough returns in #JUMANJI: THE NEXT LEVEL, in theatres December 13," he captioned the poster on Instagram.

Ready for the next level (and the next round of margaritas). Jefferson ‘Seaplane’ McDonough returns in #JUMANJI: THE NEXT LEVEL, in theaters December 13.

As soon as the singer shared the poster on social media, his wife and global sensation Priyanka Chopra was the first one to comment. "Serve!" she wrote.
The verified account of 'Jumanji' movie also took the comment section and wrote, "Save us one pls." Sometime back the makers released the trailer of the film and going by it the trailer promised to be a fun ride at the cinemas. 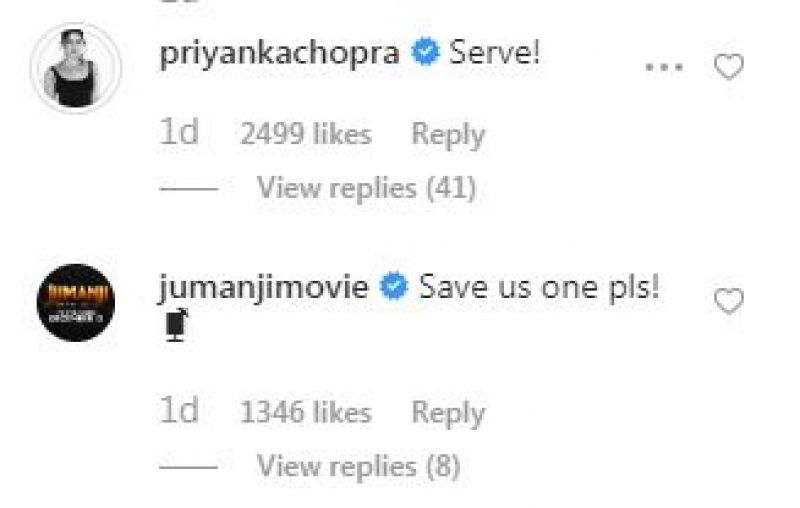 In the sequel to 2017's Jumanji: Welcome to the Jungle, Spencer (Alex Wolff) disappears and his friends return to Jumanji to save him in the form of their avatars. Chaos ensues when Spencer's grandfather, Eddie (Danny DeVito), and friend, Milo (Danny Glover), get sucked into the game before any of the young characters can select their avatars.

With a new quest offered to them by Nigel Billingsley (Rhys Darby), the teenage friends must help Eddie and Milo get used to their in-game avatars, help them find Spencer and escape the game, reported The Hollywood Reporter.

The latest trailer opens with avatars Dr. Smolder Bravestone (Johnson), Professor Sheldon "Shelly" Oberon (Black), Franklin "Mouse" Finbar (Hart) and Ruby Roundhouse (Gillan) waking up in a new version of Jumanji. While they are used to the jungle format of the original game, the avatars have been placed in a desert.

A clip of Spencer's friends stopping by Eddie's house follows. When the friends realize that Spencer is missing, they decide that they must return to the world of the game.