The actress is doing all she can and much more to help the people affected by the hurricane. 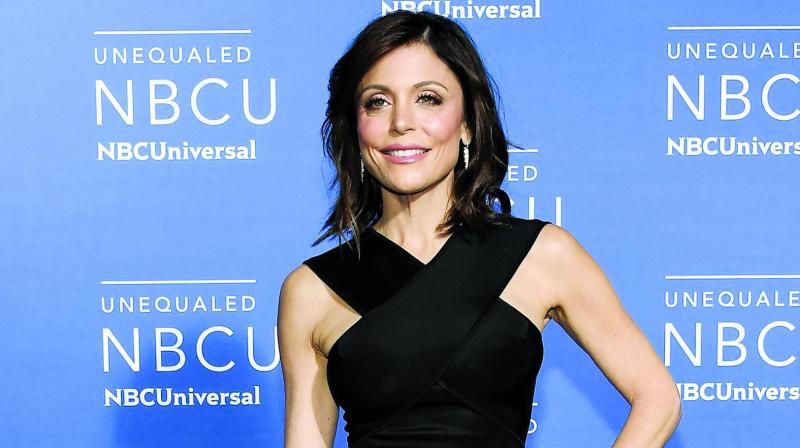 Bethenny Frankel is doing some amazing work for the people of Puerto Rico following the devastation caused by hurricane Maria. The 46-year-old Real Housewives of New York City star chartered four private planes using her own money and funds from her charity to deliver supplies to those in need, reports People.com.

The actress, who is currently recovering from skin cancer removal surgery with 12 stitches on her face, said, “This is a forgotten island. People have been living on their roofs for 13 days. Their entire home and car are immersed in mud, the likes I’ve never seen.”

Upon arrival, the planes were used to transport dozens of sick and wounded women and children, and cancer victims, from local hospitals to the United States for treatment. The Global Empowerment Mission also helped with this cause, and Bethenny is on track to raise more than a $1 million as donations and supplies for Puerto Rico alone.