Game of Thrones actress Sophie Turner spoke about several things including how she was told to lose weight. 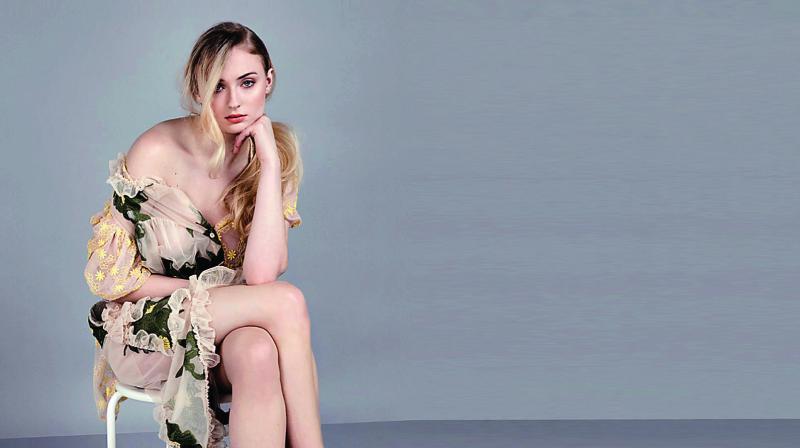 In a latest interview with Porter, Game of Thrones actress Sophie Turner spoke about several things including how she was told to lose weight.

According to JustJared.com, Sophie said, “There are often times when I have done jobs and they’ve told me that I have to lose weight, even when it has nothing to do with the character. It is so f**ked up.”

Talking about fame, she said, “It was so gradual that I still treated my life and my social media like I wasn’t in the public eye. I was a 15-year-old girl writing rash political stuff that would get a negative reaction and my team would tell me to take it down. Now I am learning to keep my mouth shut.”

On eventually saying goodbye to GoT, she added, “It’s like losing my safety net. I’m so sad to leave Sansa, but I’m also excited for a new chapter in my career. It feels like I’m shedding a skin and there is a certain weightlessness to that.”