On The Weeknd, she said, “It’s great. I don’t depend on one area of my life to make me happy. 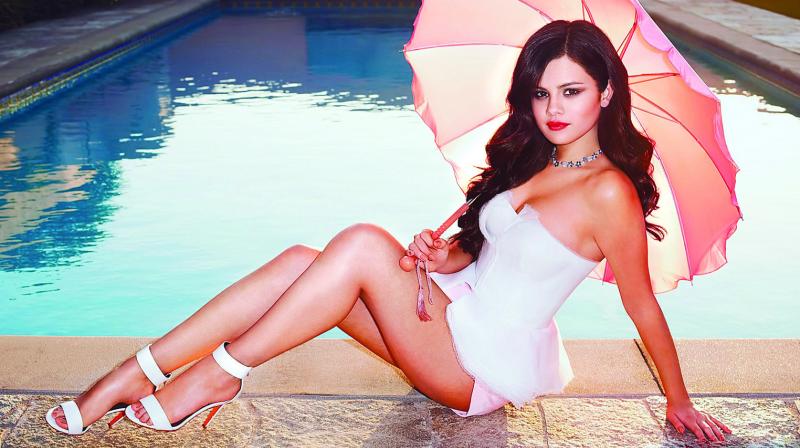 Fetish singer Selena Gomez opened up about her boyfriend-singer The Weeknd, depression and critcism for 13 Reasons Why to InStyle magazine.

“Last year I cancelled my tour and went away for 90 days, and it was the best thing that I ever could’ve done. I had no phone, nothing, and I was scared. But it was amazing, and I learned a lot. And there are still days. I go to therapy. I believe in that and talking about where you are. But I’m in a really, really healthy place,” Selena said, it was reported on TooFab.com.

On The Weeknd, she said, “It’s great. I don’t depend on one area of my life to make me happy. It’s important for me to never get influenced by a guy. I’ve wanted to be in a strong headspace for years, and I really wasn’t. Before, I was so young and easily influenced, and I’d feel insecure. You want someone to add to your life, not to complete you. I’m lucky because he’s more of a best friend than anything else.”

On the backlash she received for 13 Reasons Why, she said, “I didn’t think it would even remotely blow up the way that it did. So in season 2, we answer a lot of the questions that were brought up.”