The 31-year-old actor revealed that he had to almost “molest” a dog in the film. 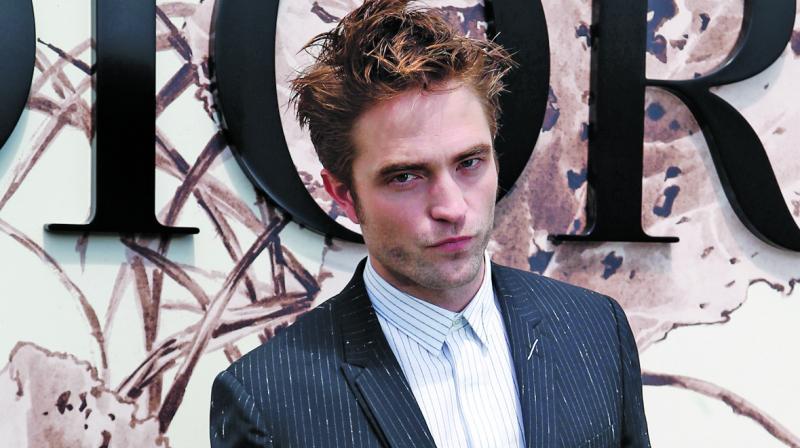 Robert Pattinson appeared on Jimmy Kimmel Live! on Thursday to promote his new movie Good Time. The 31-year-old actor revealed that he had to almost “molest” a dog in the film.

“There’s a lot of things in this movie that cross the line of legality. My character has this affinity with dogs and thinks he was a dog in a previous life. There was this one scene that we shot where a drug dealer busts into the room and I was sleeping with the dog and basically giving the dog a h**d job,” Rob said, it was reported on HollywoodLife.com.

“The director was like ‘Just do it for real. Don’t be a p***y.’ The dog’s owner was like ‘He’s a breeder so you can. You just got to massage the inside of his thighs.’ I didn’t agree to do the real one,” the actor added.

Rob was then given a prosthetic dog penis.