Russia could ban 'Beauty and the Beast' for gay character

The Culture Minister and an MP are apprehensive about the release following the gay character in the film. 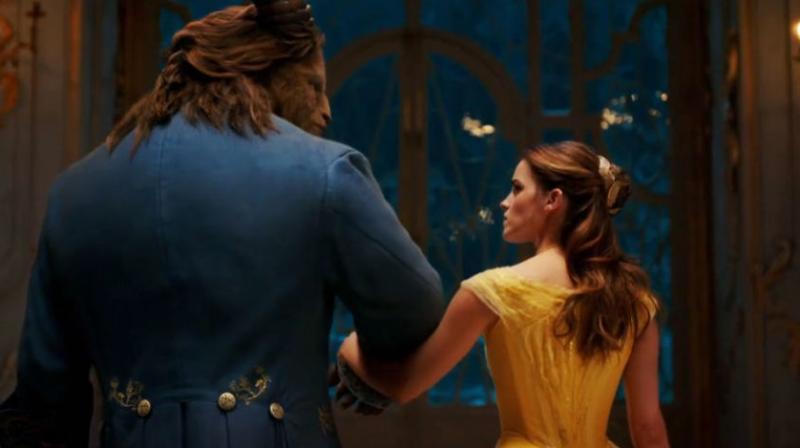 Dan Stevens and Emma Watson in a still from 'Beauty and the Beast.'

London: Russia is mulling upon banning Disney's 'Beauty and the Beast' movie, due to a subplot in it showing a man discovering himself as gay.

The subplot in the movie shows a character, Josh Gad's LeFou, discovering that he is gay.

Culture Minister Vladimir Medinsky has ensured that checks will be carried out to ascertain that the movie does not oppose the country's laws against "spreading gay propaganda among minors," the Telegraph quoted the BBC as saying.

An MP, Vitaly Milonov, has also called for a government screening of the movie a day before its official release, in order to let ministers decide whether to permit it for a general release.

The film's director Bill Condon, last week, in an interview to a magazine revealed the movie's 'gay moment.'

'Beauty and the Beast,' starring Emma Watson and Dan Stevens, is scheduled to release in the UK on March 17.