The actor opened up about how he suffers from anxiety. 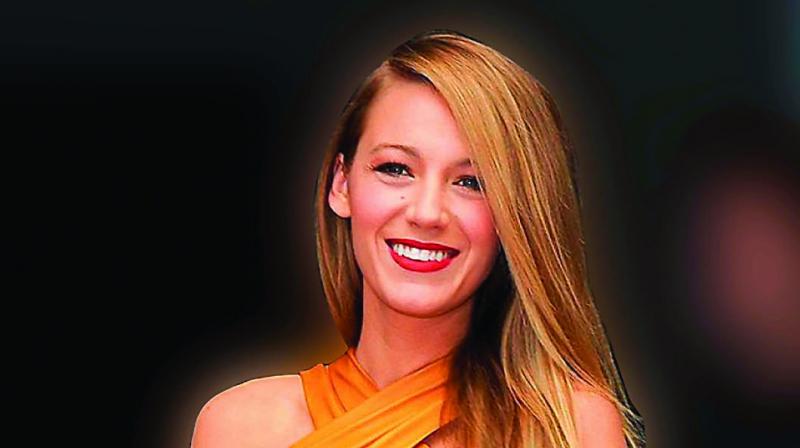 Ryan Reynolds spoke about his wife Blake Lively and Deadpool to Variety magazine recently. The actor opened up about how he suffers from anxiety.

“I have three older brothers. Our father was tough. I think the anxiety might have started there, trying to find ways to control others by trying to control myself. At the time, I never recognised that. I was just a twitchy kid,” he said.

On his wife keeping him sane before his movie Deadpool’s debut, he said, “By the time we were in post, we’d been to Comic-Con, and people went crazy for it. The expectations were eating me alive… Blake helped me through that. I’m lucky to have her around just to keep me sane,” reports JustJared.com.