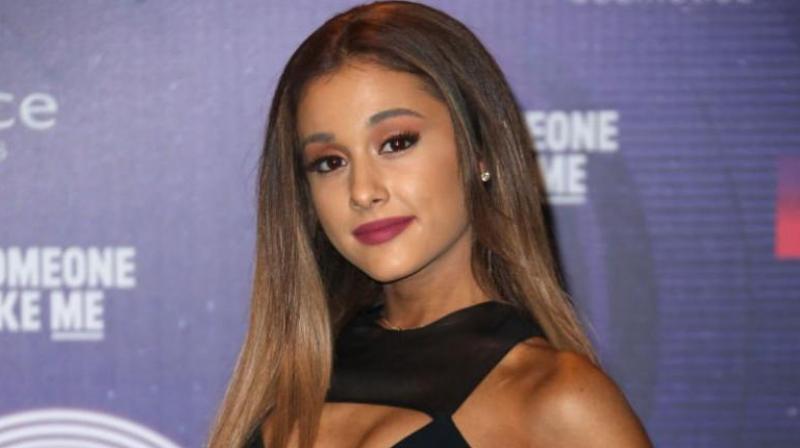 Mumbai: American singer Ariana Grande has reacted to the twin terror attacks in London today, in which at least six people were killed and 30 others injured.

The singer, who was preparing for today’s charity concert that she had organised to raise funds for those affected by the Manchester Arena attack, tweeted, “Praying for London.”

Grande, 23, has been in Manchester in recent days visiting the injured and families of those killed in the attacks.

She met some of those who lost loved ones at an undisclosed location on Friday, including the mother of Martyn Hett, 29, and 19-year-old Courtney Boyle.

The singer had earlier surprised youngsters injured in the attack by visiting them in the hospital.

She sat at the bedside of children at the Royal Manchester Children’s Hospital who are still recovering from the suicide bombing.