Family says that he was so high on drugs that he didn’t intend to kill himself. 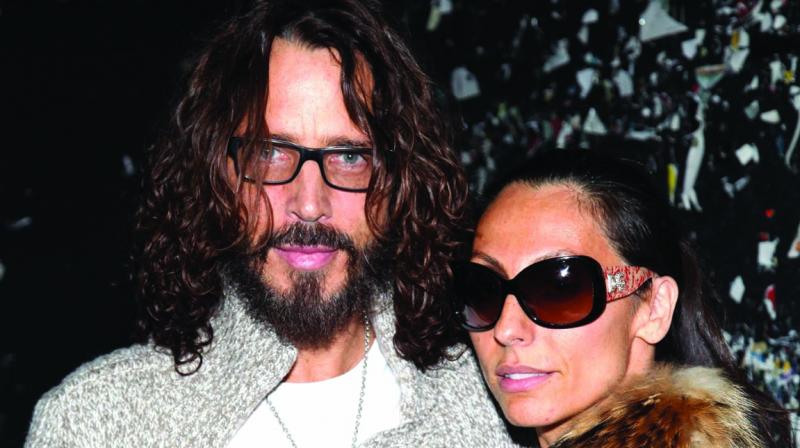 According to the toxicology report that was obtained by TMZ.com, Chris Cornell had a lot of drugs in his system when he hanged himself. Just half hour before his demise, Chris’ wife Vicky was on call with him and she heard him slur like he used to, back when he was addicted to Oxycontin, 14 years ago. She had then asked his bodyguard to check on him as he was not keeping well. There was another report that said that they found fresh track marks on his arm, but it looks like the marks were from EMTs administering a medicine to counteract an opiate overdose.

Sources say that now, Vicky and other family members of Chris’ are angry because the medical examiners jumped to conclusions that Chris committed suicide. They are convinced that the rockstar was so high on drugs that he did not really intend to kill himself. They believe that he was out of his mind when he put that exercise belt around his neck, and say that the death was accidental.