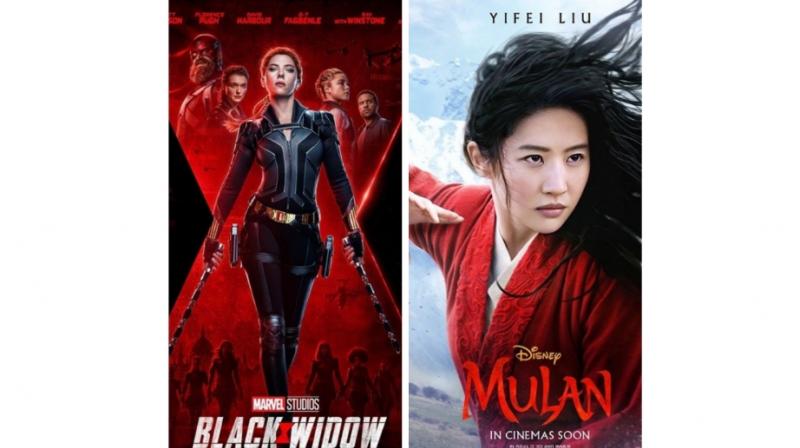 Los Angeles: Disney Studios has announced the new release dates for its much-awaited movies 'Black Widow' and 'Mulan' which were pushed after theatres were closed in many countries across the globe due to coronavirus pandemic.

'Black Widow', the Scarlett Johansson-led Marvel Studios project, which was scheduled to hit the theatres on May 1, will now release on November 6, while the live-action remake of Disney's animation classic 'Mulan' will bow out on July 24.

The shift in the 'Black Widow' release has also forced the studio to delay 'The Eternals'. The movie, which features Hollywood bigwigs such as Angelina Jolie, Salma Hayek and Kit Harington among others, has been pushed to February 12, 2021.

Apart from this, Dwayne Johnson and Emily Blunt's 'Jungle Cruise', which was releasing on July 24, will now come out on July 30, 2021.